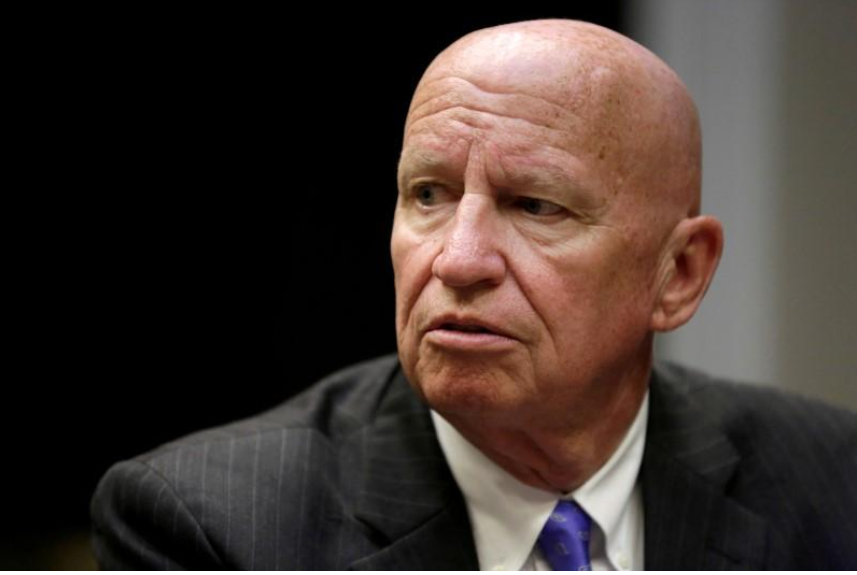 Republican tax legislation due to be released this week in the U.S. House of Representatives will not include a deduction for state and local income taxes, the top House Republican on tax policy said on Tuesday.

House Ways and Means Committee Chairman Kevin Brady said in a radio interview with commentator Hugh Hewitt that the emerging bill will offer relief only on property taxes. Brady spoke as House Republican leaders sought to broker an agreement with Republican lawmakers who want the state and local income tax deduction to remain.

Asked if there would be relief on the income side of state and local taxes, Brady replied: “The answer is ‘no.’ ... Our lawmakers in those high-tax states really believe their families are being punished most by property taxes.”