The U.S.-led warplanes struck two Syrian military positions in the desert region in eastern Syria early Thursday, the War Media of the Syrian army and its allies reported. 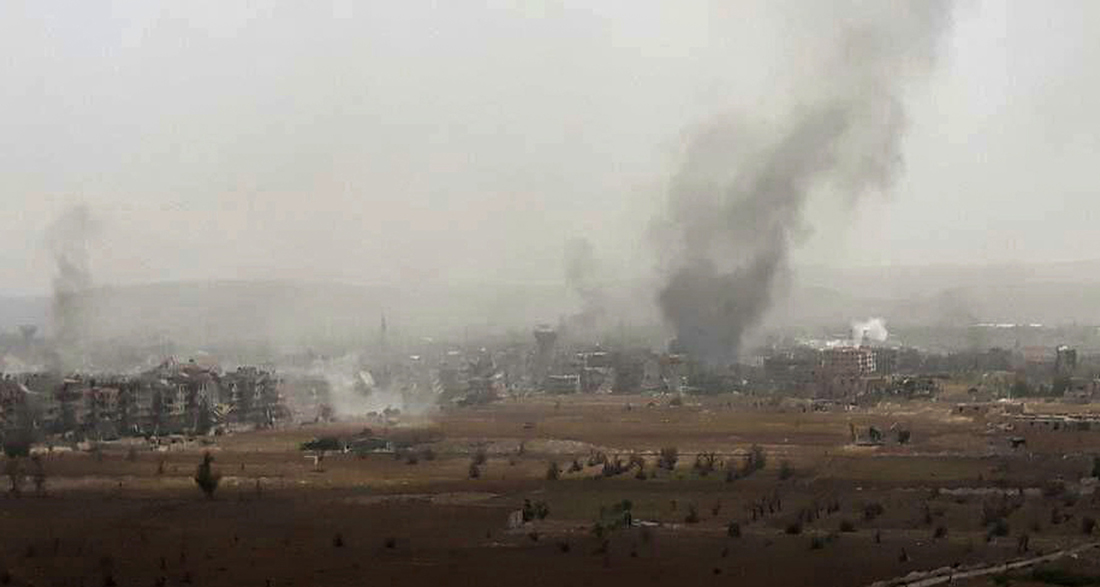 The strikes targeted the military positions in the vicinity of the T-2 oil station in the southern countryside of Deir al-Zour province in eastern Syria, said the report.

The report spelled no further details, but a source familiar with the situation told Xinhua the attack happened at about 00:50 Thursday (2150 GMT, Wednesday), adding that no information on losses are available yet.