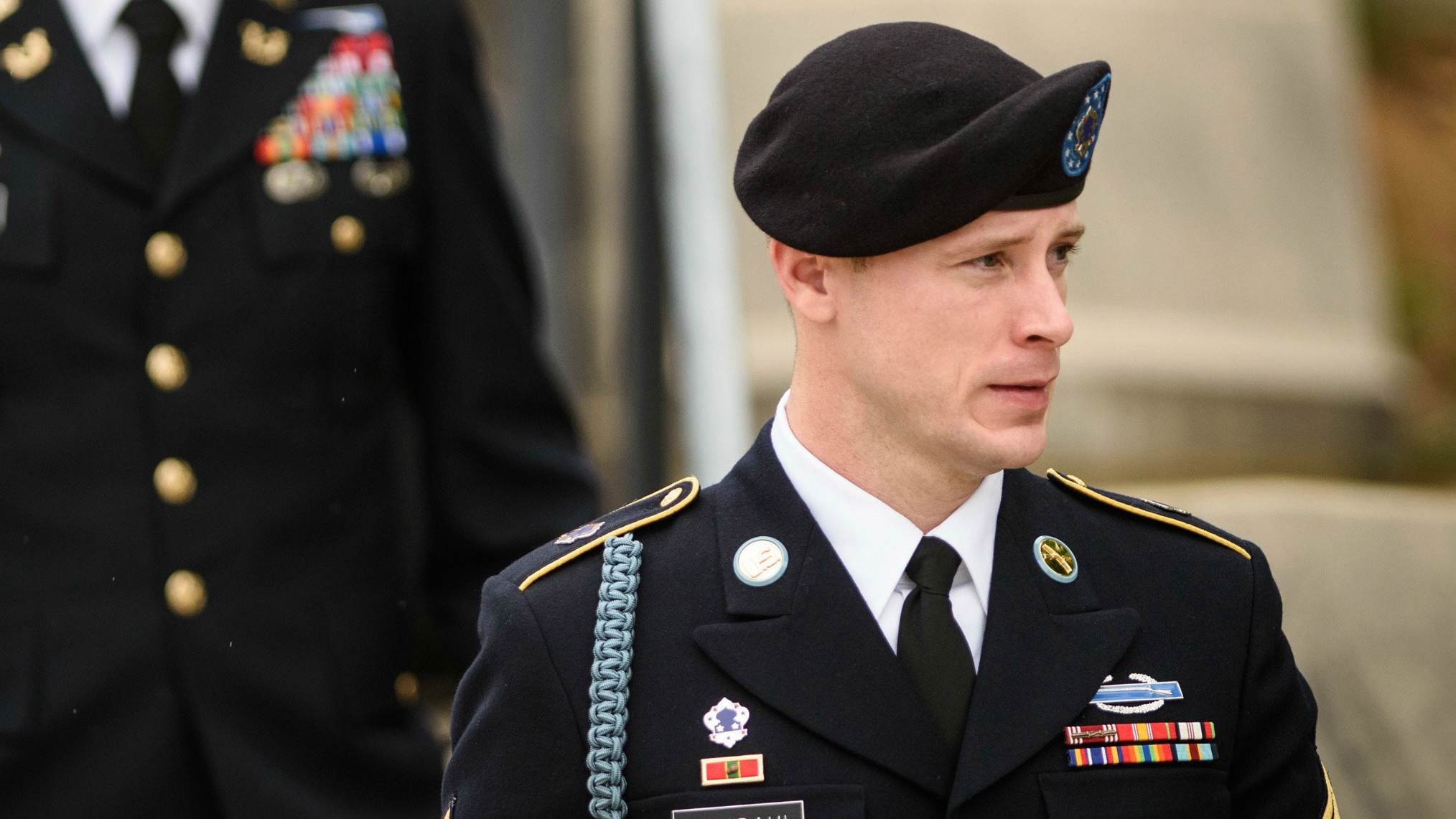 A U.S. soldier who deserted in Afghanistan in 2009 was sentenced Friday to a dishonorable discharge, but no prison time.

Sergeant Bowe Bergdahl will lose all benefits, including medical care, afforded to military veterans. He will also be demoted to private.

Bergdahl pleaded guilty in October to charges of desertion and misbehavior before the enemy, which can lead to a life sentence.

Bergdahl was captured by the enemy and kept for five years in captivity after he left his camp. Bergdahl said he was tortured and held in a cage while being held hostage.

The military secured his release in 2014, but six soldiers were reportedly killed during the search for him and the U.S. government had to release five Guantanamo Bay prisoners.

Bergdahl's desertion and subsequent efforts to save him caused great controversy in the United States, as many say it is unworthy to uphold the Army's principle of leaving no man behind for a deserter.

U.S. President Donald Trump has openly called Bergdahl a traitor and said he should be executed.

Following the sentence, Trump tweeted that the decision was "a complete disgrace to our country and to our military."