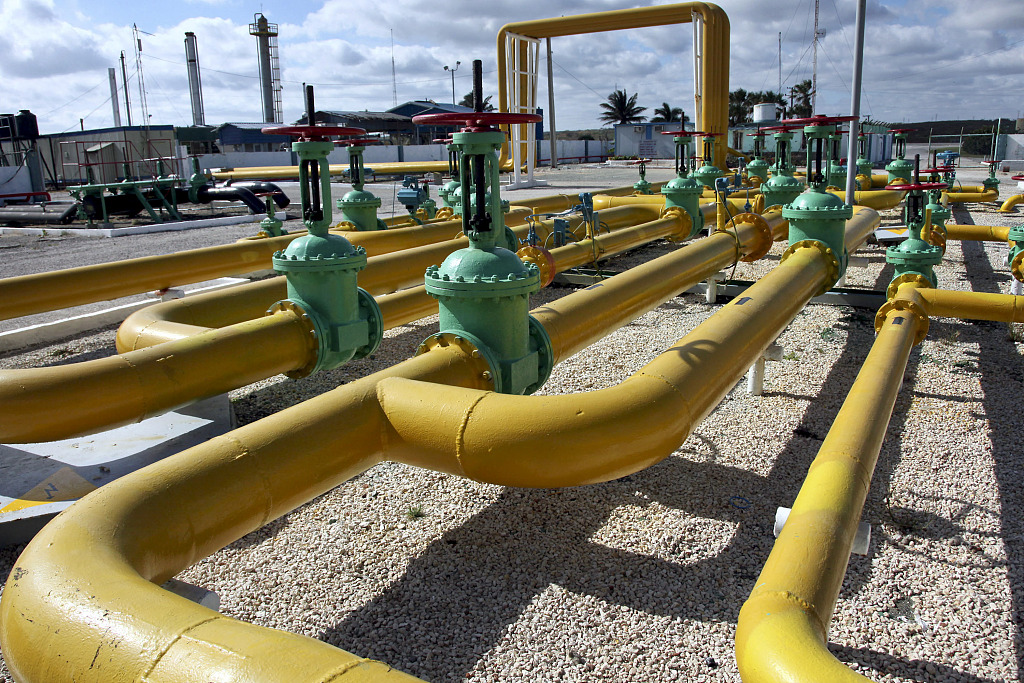 Rodriguez denounced the imposition of stiff fines on vessels and shipping lines that supply fuel to Cuba, saying they were part of a larger plan to harm Cuba.

"Preventing fuel delivery to our country is part of the genocidal actions against Cuba. This harms our people and cause(s) hardships and difficulties that are currently affecting every Cuban family. The only one responsible is the U.S. government," Rodriguez said via Twitter.

Also Monday, Rodriguez warned the U.S. government might try to distract attention from an economic downturn in the United States by creating conflicts abroad, days after U.S. Secretary of State blamed Iran for recent drone attacks on Saudi Oil facilities.