The United Arab Emirates has expressed interest in hosting the annual climate change summit – the Conference of the Parties (COP28) – in 2023 and has conveyed its decision to the United Nations Framework Convention on Climate Change (UNFCCC). 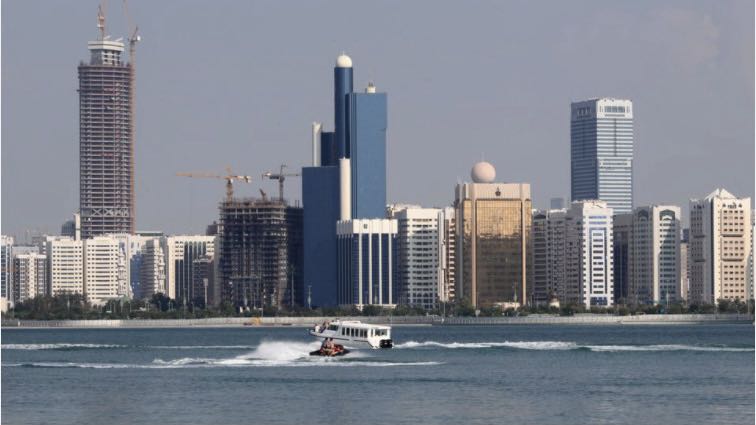 "As COP28 host, the UAE would leverage its experience as a regional and global convener to mobilize all actors in achieving the Paris Agreement and reinforcing the compelling investment case for raising ambitions," Sheikh Abdullah bin Zayed Al Nahyan, Minister of Foreign Affairs and International Cooperation, said in a statement on Sunday.

The annual summit is an effort to tackle climate change by achieving carbon neutrality to keep the rise in global temperatures under 2 degrees Celsius. More than 190 countries pledged under the Paris Climate Change Agreement to phase out fossil fuels, which release climate-warming greenhouse gases. But investment in clean energy has remained a challenge for many developing countries.

The 2023 summit is likely to focus on the economic case for inclusive action to achieve carbon neutrality. "The climate challenge is daunting, but it is also matched by enormous opportunity to drive economic growth and job creation," said Sheikh Abdullah.

The event would be held in the country's capital Abu Dhabi, which also hosts an annual sustainability week attended by hundreds of delegates from more than 170 countries.

"As a country that sits at the heart of the hydrocarbon industry and has made significant investments in energy diversification domestically and around the globe, we have seen first-hand that there is now an unprecedented business case for the highest level of climate ambition," Sheikh Abdullah noted.

The UAE has invested around $17 billion in commercial renewable energy projects on six continents, as well as provided over $1 billion in grants and soft loans for renewable energy power plants, including through the UAE-Pacific Partnership Fund and UAE-Caribbean Renewable Energy Fund, said a statement from the country's foreign ministry.

The COVID-19 pandemic has impacted climate talks, with the COP26 summit – initially scheduled for last year –delayed by a year. It will now be held in November in Glasgow, UK.

Egypt has expressed interest in hosting COP27 next year. The final decision will be taken when delegates meet for COP26 in Glasgow.