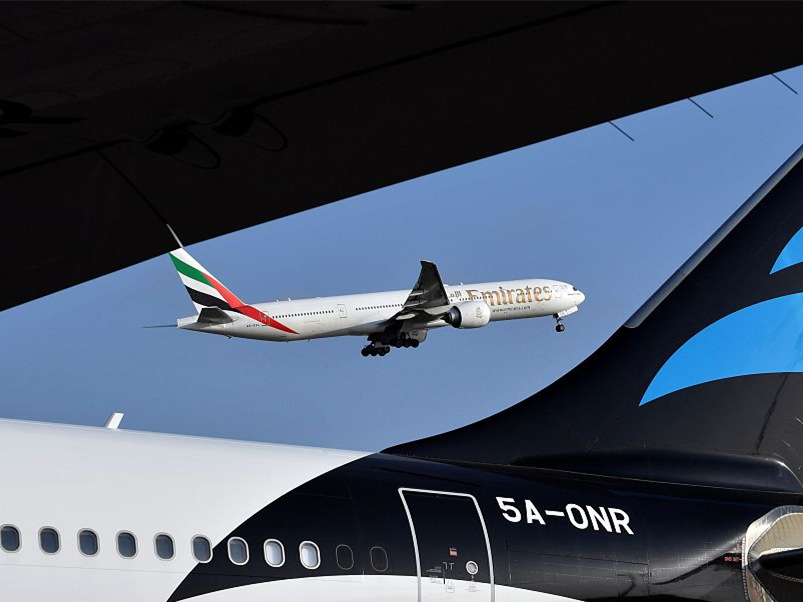 DUBAI, Sept. 5 (Xinhua) -- A passenger plane of the United Arab Emirates (UAE) Etihad Airways managed to turn back after takeoff early Wednesday due to reports of an "explosion" in one of the engines, UAE daily The National reported.The A330 Airbus, which had departed from the airport in Abu Dhabi to Jakarta, Indonesia, was towed and replaced after it landed back to Abu Dhabi, said an Etihad representative.A passenger tweeted to the Etihad Help account reporting "an explosion from the right engine one minute after takeoff," saying the aircraft was "unstable for few seconds."The representative confirmed that the incident was due to a "technical issue with one of its engines."