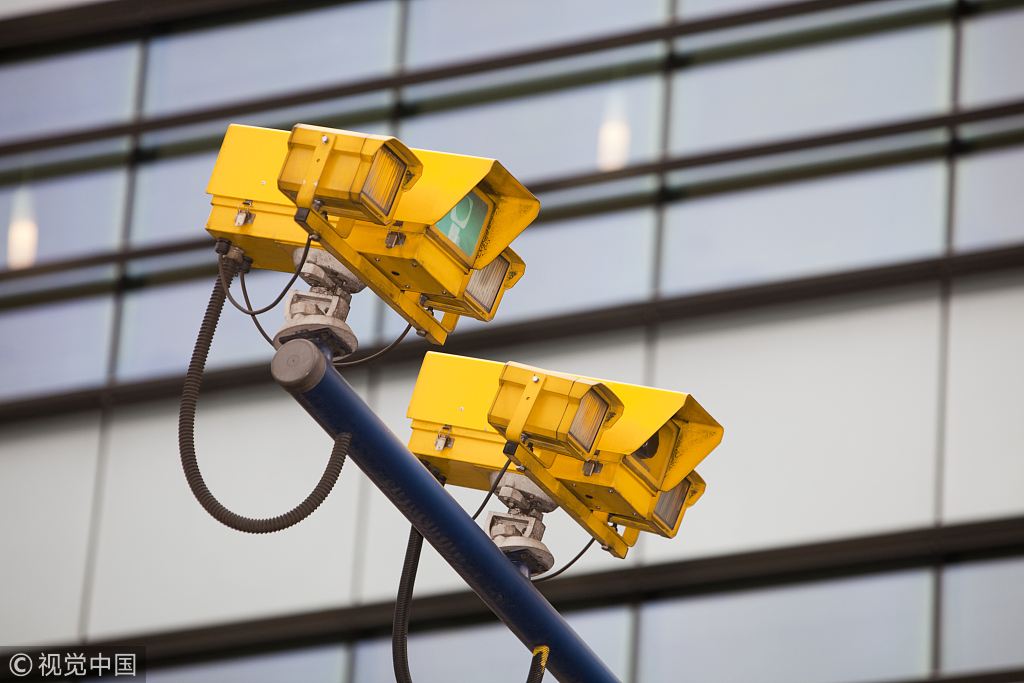 The first phase of the campaign will be rolled out in 13 countries, starting in its home country the United Arab Emirates (UAE) and then in India. At a later stage, the firm aims to set a footprint in Europe and Africa.

"We plan to equip 10,000 surveillance cameras in each of the 150 targeted countries free of charge," said Rijoy Thomas, Chairman and CEO of Secure Cam IT Solutions.

The privately-owned firm hopes that the free campaign will trigger a demand for its surveillance cameras so that subsequent revenues will be higher than the cost.

The installation for the 1.5 million buildings worldwide will cost around 1.5 billion U.S. dollars, said Thomas, adding that by 2020, they target annual revenues of 100 million dollars.

Thomas noted that "more surveillance increase security, because when people see CCTV installed in elevators or in the buildings, they feel observed and potential perpetrators will refrain from crimes."

According to UAE's law, every multi-story building must be equipped with surveillance cameras.

"We also see huge demand in India and Philippines where street crime and crimes in buildings mostly occur due to a lack of surveillance technology," said Thomas.