UAE to reopen all land, sea, air ports with Qatar

DUBAI, Jan. 8 (Xinhua) -- The United Arab Emirates announced on Friday that the country will reopen all its land, sea and air ports with Qatar starting from January 9. 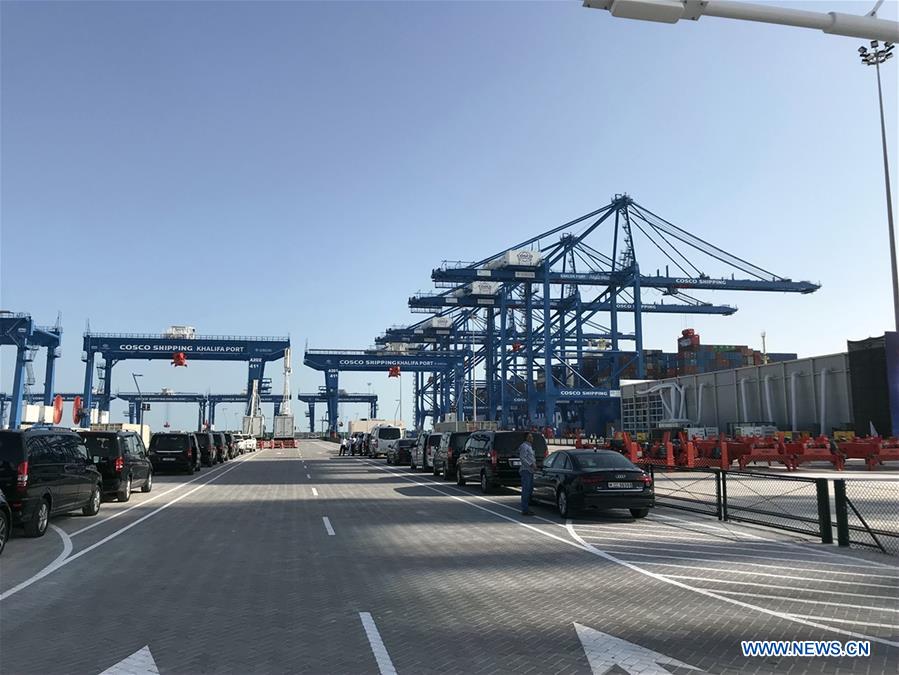 According to the official WAM news agency, Khalid Abdullah Belhoul, Undersecretary of UAE's Ministry of Foreign Affairs and International Cooperation, said that the country will begin to end all measures taken against Qatar, following the signing of the Al-Ula Declaration, which is considered an achievement.