The United Arab Emirates will reopen its embassy in Damascus Thursday, an official said, the latest sign of efforts to bring the Syrian government back into the Arab fold. 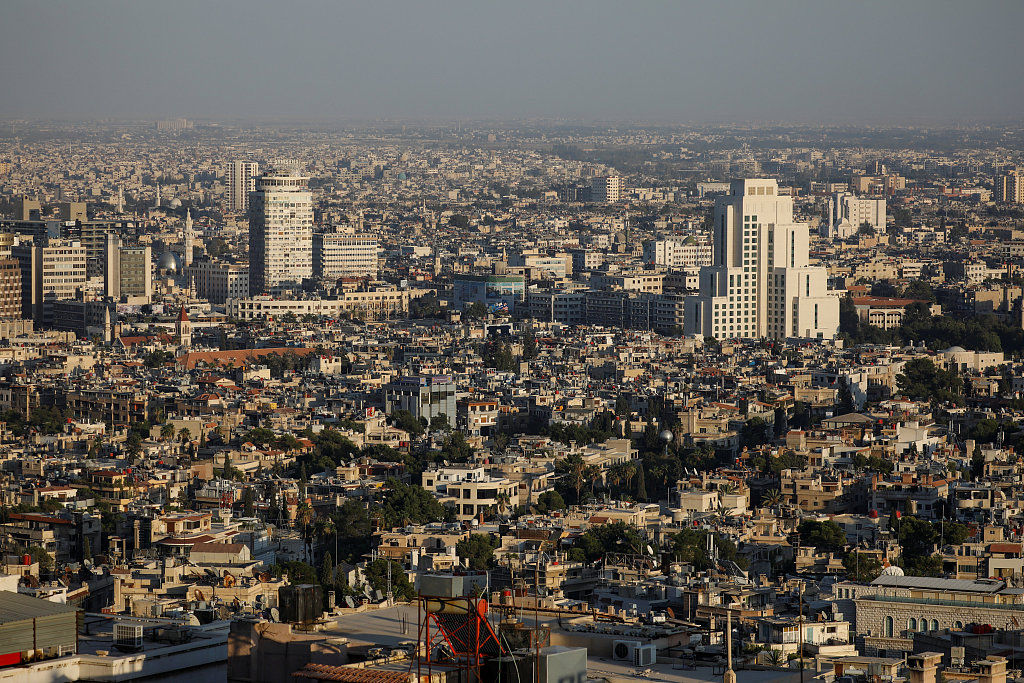 The UAE broke ties with Syria in February 2012, as the repression of nationwide protests demanding regime change was escalating into a devastating war.

The Al-Watan newspaper, a Syrian daily close to the government of President Bashar al-Assad, also reported the decision.

Rumours of the Emirati embassy reopening had circulated in recent days as renovation work was spotted getting under way at the building.

The UAE does not have an ambassador to Syria yet but two diplomats are expected to attend Thursday's ceremony.

A visit to Damascus by Sudanese President Omar al-Bashir earlier this month had been interpreted by some observers as a sign of regional efforts to end Assad's diplomatic isolation.