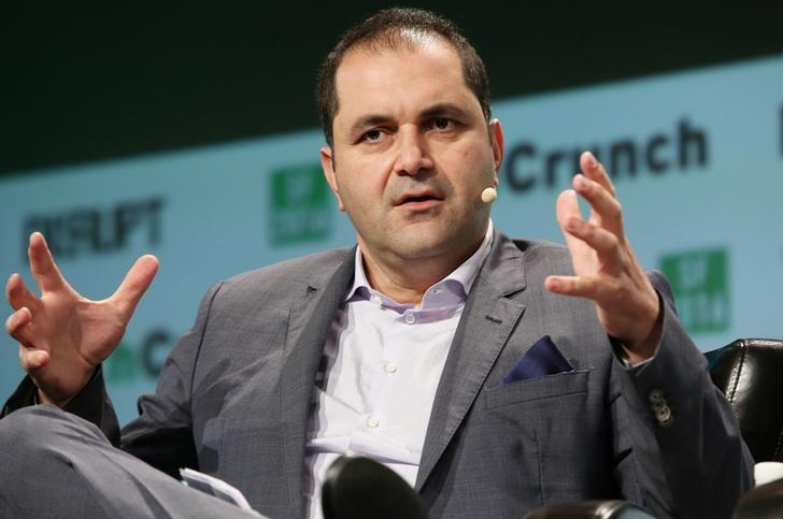 Silicon Valley investor Shervin Pishevar, known for his early bet on Uber Technologies Inc, said on Thursday that he would sever ties with his venture capital company, Sherpa Capital, after being accused of sexual misconduct.

Pishevar, who has denied the accusations, said in a statement provided by his lawyer that he was voluntarily leaving Sherpa Capital, which he co-founded, because of ongoing “untruthful attacks” against him.

Bloomberg reported in November that five women accused Pishevar of exploiting a professional connection or the prospect of a job, mentorship or investment to make unwanted sexual advances.

Reuters was unable to independently confirm the accusations.

“I refuse to allow my enemies to drag my Sherpa family into their fight with me,” Pishevar said in the statement. “That is why I have decided on my own accord to end my association with Sherpa Capital, effective immediately.”

In a statement, Sherpa Capital thanked Pishevar for his contributions to the firm and said it was “deeply committed to our culture of integrity, inclusion, and respect.”

The firm previously said it had never received any sexual harassment complaint but was nevertheless launching an independent internal review to ensure its “practices and operations continue to reflect the highest professional and ethical standards.”

Pishevar earlier this month took a leave of absence from Sherpa Capital to fight the allegations of sexual assault and harassment and focus on a defamation lawsuit he filed against political consulting firm Definers Public Affairs, which he has accused of orchestrating the accusations.

Pishevar also stepped down from his board responsibilities at various startups, including Hyperloop One, the transportation company he co-founded.

His announcement on Thursday made his departure from Sherpa Capital permanent.

“I plan to focus now on the appropriate ongoing legal actions against those who are unjustly orchestrating the smear campaign against me,” Pishevar said.