Ride-hailing companies Uber and Lyft say they are willing to change the way they treat drivers in California as long as state lawmakers don't require them to classify drivers as employees, a move that would entitle them to a wide range of benefits. 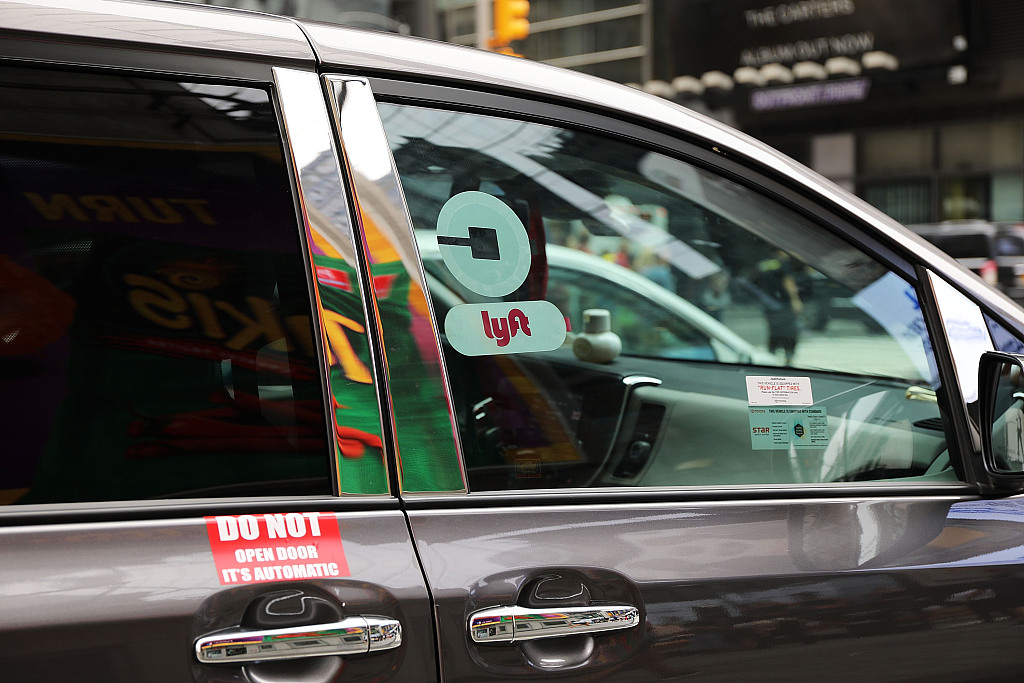 The California-based tech firms face state legislation that would strictly limit how businesses can label workers as independent contractors. While some other industries have negotiated exceptions under the proposal, it's unclear if leading Democratic lawmakers will be open to a deal with the companies amid mounting scrutiny of labor practices in the burgeoning gig economy.

In an unusual joint op-ed published in the San Francisco Chronicle on Wednesday, the leaders of the rival ride-hailing companies said changing the way workers are classified would upend their businesses.

Instead, they suggested giving drivers in California a base wage and providing certain benefits if the companies can continue labeling them as independent contractors.

The unspecified base pay would be calculated from the time a driver accepts a ride request until the passenger is dropped off. The companies suggested letting workers pick from a range of benefits, such as education reimbursement.

The op-ed also suggested creating a new drivers' organization that would advocate for workers and administer benefits. The details behind the ideas have yet to be finalized but would only apply to drivers in California, at least at first.

The legislative clash shaping up this year over the rights of independent contractors follows a state Supreme Court decision last year that put a question mark over the way businesses classify many employees.

Supporters of the legislation argue that it is key to protecting access to fundamental benefits, such as workers compensation and unemployment insurance.

Assemblywoman Lorena Gonzalez, a Democrat from San Diego and author of the bill, pointed to those rights as central to what she described as the social compact of work.

"'Century Old' labor laws brought us the minimum wage, overtime, workers compensation, the right to organize, social security and Medicare, unemployment insurance and more," she wrote Wednesday on Twitter. "We're not willing to let big tech upend the social compact of work in the name of 'innovation.' "

Proponents of her legislation, Assembly Bill 5, argue it would at least provide certainty to businesses in the wake of the California Supreme Court case, which may have an impact on industries from trucking to newspapers.

The state Assembly has passed the measure, and it's awaiting a hearing in the Senate.