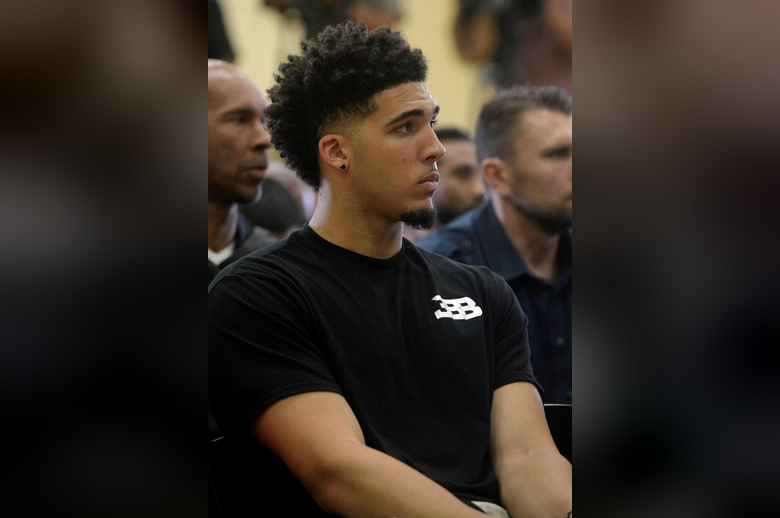 The players arrested were freshmen LiAngelo Ball, Cody Riley and Jalen Hill, according to USA Today, the Los Angeles Times and ESPN, all of which cited unnamed sources familiar with the incident. Ball is the younger brother of National Basketball Association rookie Lonzo Ball of the Los Angeles Lakers.

Reached by telephone at a hotel in the eastern city of Hangzhou on Wednesday, Ball declined to comment. ESPN said the three had been picked up by police at their hotel on Tuesday and released on bail early on Wednesday. They were confined to their hotel pending legal proceedings, it said.

The University of California, Los Angeles, declined to confirm the arrests but said it was “aware of a situation involving UCLA student-athletes in Hangzhou, China”.

“The university is cooperating fully with local authorities on this matter, and we have no further comment at this time,” UCLA Athletics said in a statement provided by spokeswoman Shana Wilson.

The UCLA team had arrived in China on Sunday with plans to play Georgia Tech in both teams’ regular-season opener on Saturday, according to statements from both teams.

It traveled to Hangzhou, about three hours by bus from Shanghai, to visit the campus of e-commerce giant Alibaba Group Holding Ltd (BABA.N), sponsor of the annual Pac-12 games in China.

The three players were questioned about stealing from a Louis Vuitton store next to the hotel where the team is staying, ESPN said. UCLA representatives, including coach Steve Alford, were at the police station while they were there, it said, citing an unidentified source.

Pac-12 Commissioner Larry Scott said in a statement the conference was “disappointed by any situation that detracts from the positive student-athlete educational and cultural experience that this week is about.” 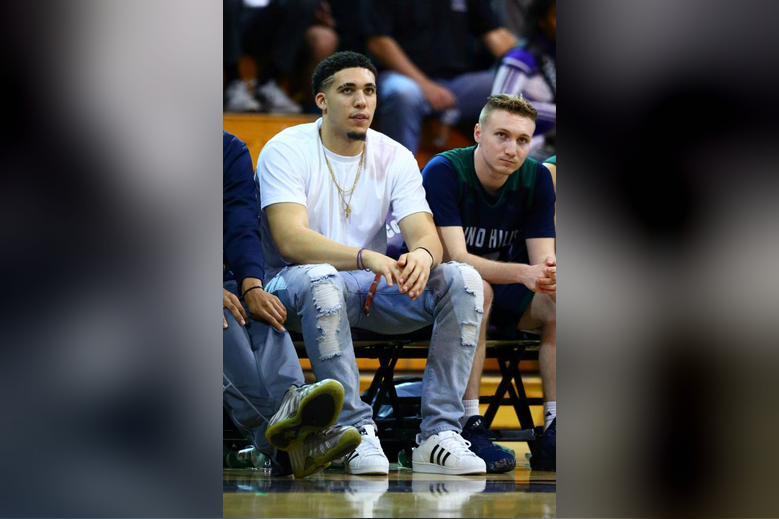 “Whether in the United States or abroad, we expect our student-athletes to uphold the highest standards. We will continue to closely monitor the situation,” he said.

Chinese foreign ministry spokeswoman Hua Chunying said on Wednesday the Chinese government had reported the case to the U.S. side in accordance with consular agreements.

In a video posted on Twitter on Wednesday by Arash Markazi, a senior writer at ESPN, LaVar Ball said his son, LiAngelo, would be fine.

White House officials could not be immediately reached for comment. Alibaba declined to comment, as did the Hangzhou police.

A U.S. State Department official said the department was aware of reports of three citizens arrested in China and stood ready to provide assistance but had no further comment due to privacy considerations.

Three players from Georgia Tech were questioned by the authorities in China on Tuesday at their hotel in Hangzhou but were later released by police, Georgia Tech athletics spokesman Mike Flynn said in a statement.

“During the questioning, it was determined that Georgia Tech student-athletes were not involved in the activities being investigated. They have resumed their scheduled activities,” Flynn said.