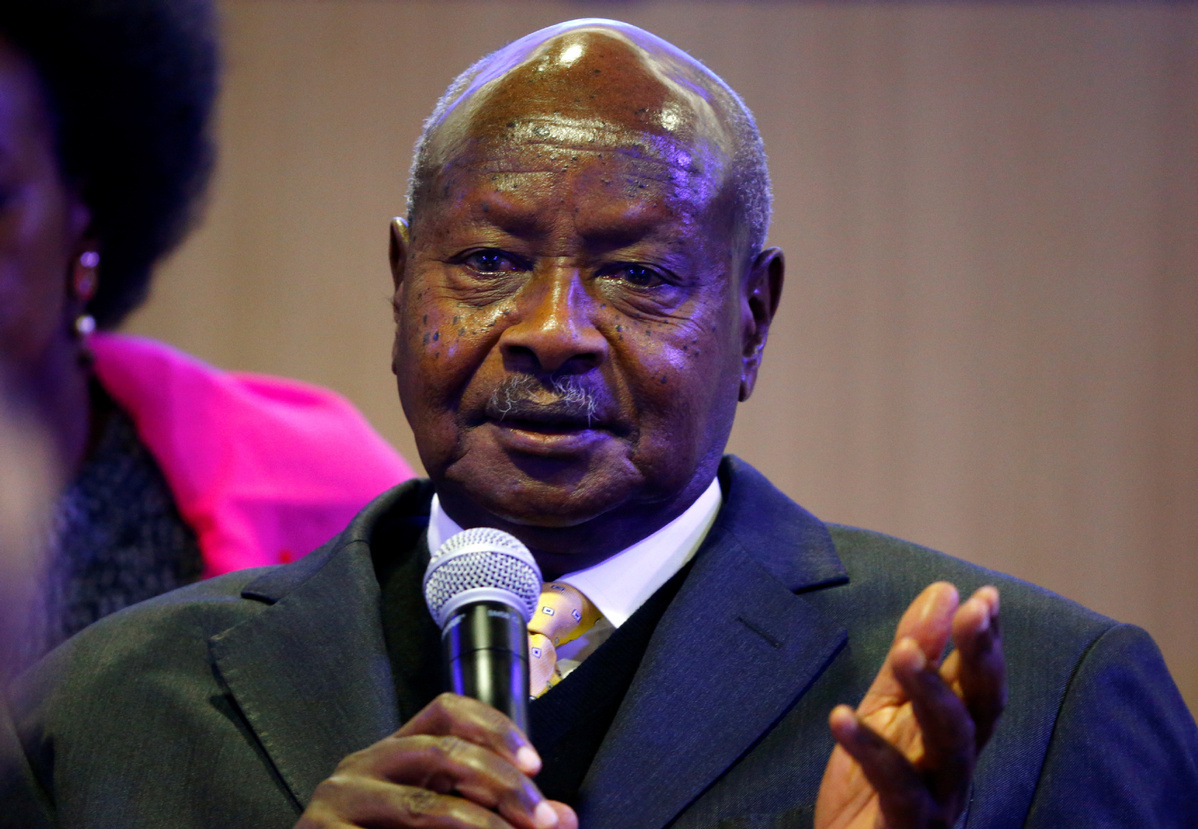 KAMPALA - Uganda on Sunday reopened its international airport and land borders for tourists and citizens who had been stranded abroad during the COVID-19 pandemic.

"The international airport and land borders will now be opened for tourists, coming in and going out, provided they tested negative 72 hours before arrival in Uganda," said President Yoweri Museveni in a televised address.

Measures will be taken to ensure that tourists and returning Ugandans will not be mixed, he added.

"Tourists will be driven straight from the airport to their destinations or to designated transit hotels," said Museveni.

While returning Ugandan citizens from abroad who have tested negative for COVID-19 will be allowed to go home directly, instead of being quarantined for 14 days as previously, he said, adding that "the health ministry will only get their addresses for follow up."

According to Uganda Civil Aviation Authority last week, international flights will resume on Oct 1, about six months after the government closed airports in the wake of the pandemic.