KAMPALA, Feb. 5 (Xinhua) -- Ugandan President Yoweri Museveni said he is optimistic that China will contain the outbreak of the coronavirus and eventually wipe it out, according to a government statement issued on Wednesday. 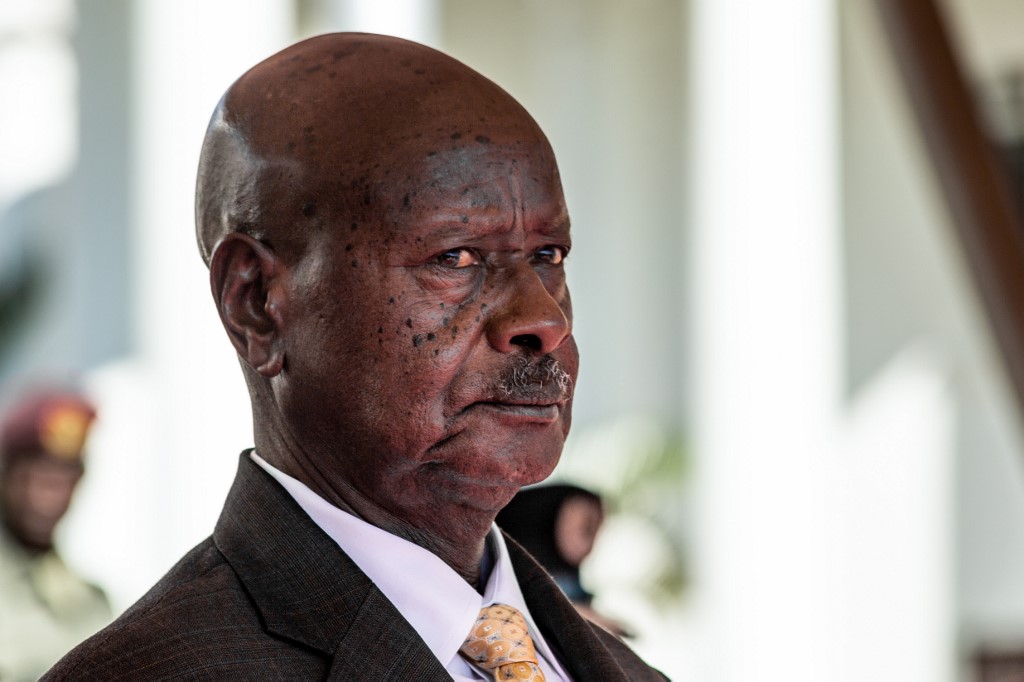 Museveni made the remarks during a meeting with Chinese Ambassador to Uganda Zheng Zhuqiang at the State House.

The president also called on Ugandans in China to remain there, as the Chinese government has put in place mechanisms to contain and prevent the transmission of the disease.

Zheng briefed the president on China's prevention and control measures, saying that the Chinese government is doing everything possible to contain the virus and ensure the public's safety, including building a 1,000-bed medical facility in the city of Wuhan in just 10 days.