KAMPALA, May 4 (Xinhua) -- Ugandan President Yoweri Museveni on Monday warned against domestic violence among families amid COVID-19 lockdown in the country. 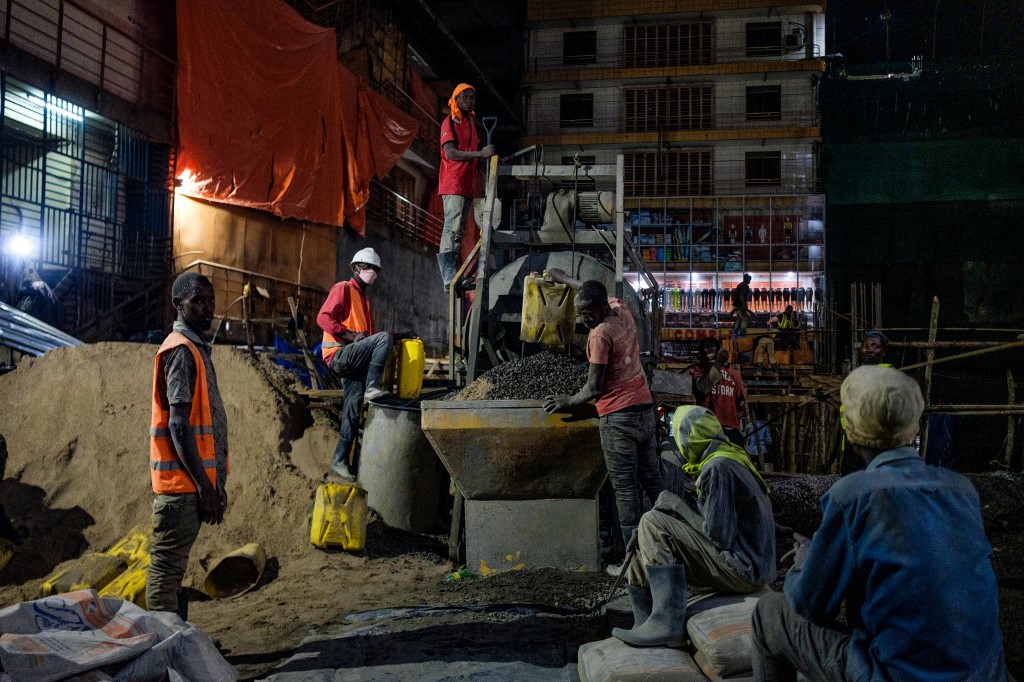 Uganda police officers question a man as they patrol on a streel during the curfew after 7pm in Kampala, Uganda, on April, 29, 2020. (Photo: AFP)

Museveni in a televised address said husbands and wives must learn to live together and avoid domestic violence during the extended nationwide shutdown in the East African country.

"I hear there is a lot of domestic violence because you are not used to staying with one another," said Museveni.

"Using dialogue instead of fighting. You don't have to agree. However, you do not have to fight," he said.

Uganda has recorded increasing domestic violence caseload against women and children since the coronavirus pandemic shutdown was announced on March 30, according to the ministry of gender, labor and social development.

At least 3,280 cases of gender-based violence and 283 cases of violence against children from March 30 and April 28 have been reported to police, according to the ministry's statistics.

"I want to remind you that families are the purpose of life. All other things, jobs, food and education, are the facilitation of life," said Museveni.

The president extended the lockdown that expires on May 5 for another two weeks.

So far, Uganda has confirmed 89 coronavirus cases, with 55 recoveries since the outbreak was announced on March 21.