UK aims to salvage Brexit deal as EU says: make up your mind 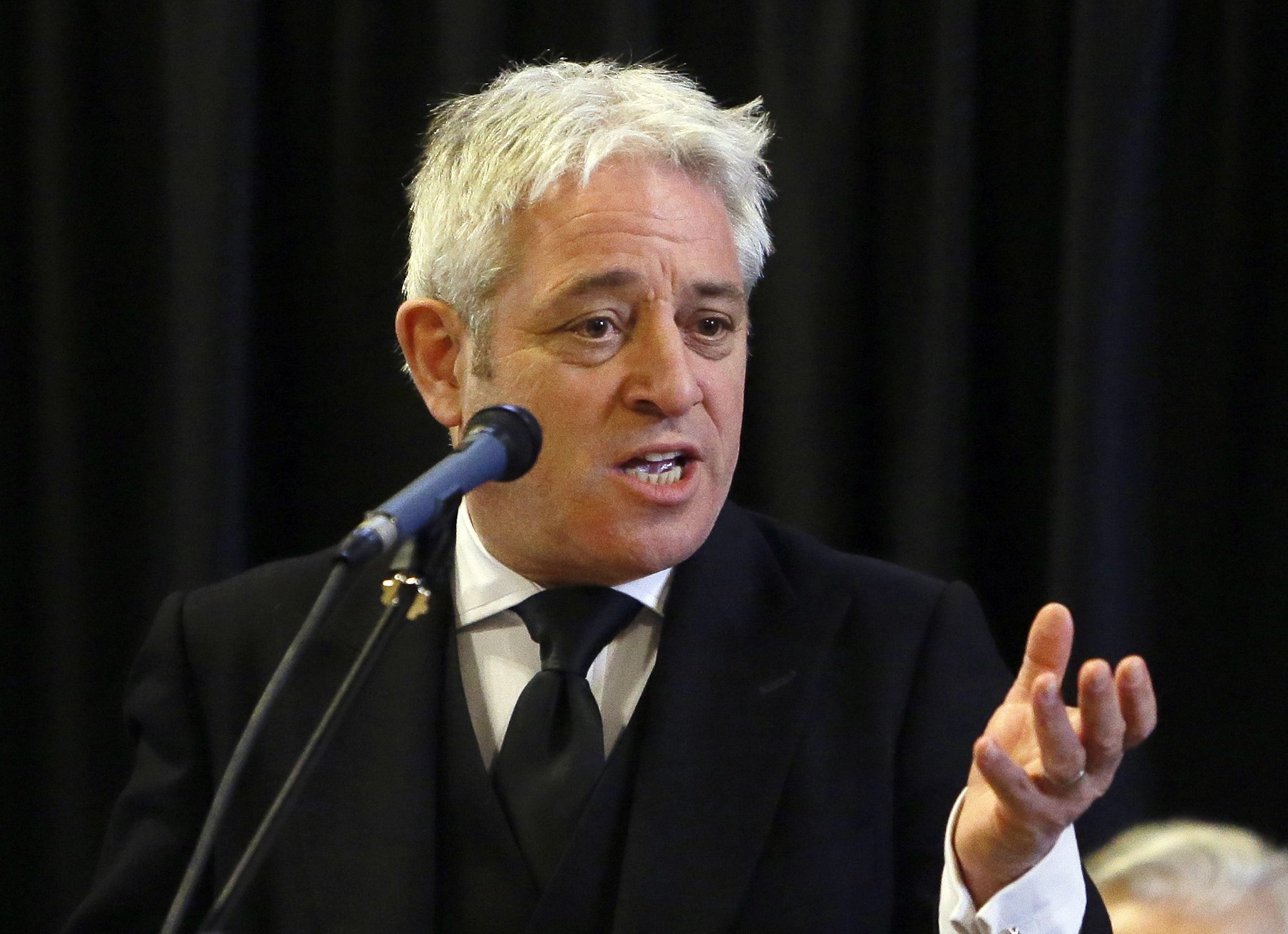 The British government was preparing Tuesday to ask the European Union for a delay of at least several months to Brexit after the speaker of the House of Commons ruled that Prime Minister Theresa May cannot keep asking lawmakers to vote on the same divorce deal that they have already rejected twice.

Speaker John Bercow’s ruling was a potentially fatal blow to May’s Brexit deal with the EU. She had hoped to win over opponents and bring it back to Parliament this week, before a summit of the 28-nation bloc in Brussels on Thursday and Friday.

If the deal was approved, May had planned to ask the bloc for a short “technical extension” in order for Parliament to pass the necessary legislation for Britain’s departure.

But after Bercow’s bombshell declaration that Parliament can only vote again if the deal is “fundamentally different,” May faces the prospect of requesting a much longer delay.

The prime minister’s Downing St. office says May will send a letter formally requesting an extension to European Council President Donald Tusk on Tuesday or Wednesday. Downing St. would not say how long a delay she plans to ask for.

May has warned opponents that a failure to approve her agreement would mean a long, and possibly indefinite, delay to Britain’s departure from the EU.

It could also mean Britain crashing out of the bloc next week without a deal, even though Parliament has voted to rule out that option.

By law, the U.K. will leave the EU on March 29, deal or no deal, unless it secures a delay from the bloc. Withdrawing without a deal could mean huge disruption for businesses and people in the U.K. and the 27 remaining EU countries.

“If there is no decision, the date of March 29 comes and then it’s a ‘no-deal,‘” said French European affairs minister Nathalie Loiseau. “For the British to decide nothing is to decide on a ‘no-deal.’”

EU leaders have been left bemused by Bercow’s ruling, in which he cited a 400-year-old parliamentary precedent against voting repeatedly on the same issue.

“I’ll concede that I wasn’t actively aware of the British Parliament’s rules of procedure from the 17th century, so I took note of this with interest yesterday,” said German Chancellor Angela Merkel.

Merkel said Brexit is in a state of flux and that EU leaders will “try to react” to whatever May proposes.

The EU is intensely frustrated with Britain’s political paralysis, and say they will only grant an extension if U.K. politicians break their deadlock and decide what kind of Brexit they want.

“We are really exhausted by these negotiations,” Roth said at a meeting with his EU counterparts in Brussels ahead of the leaders’ summit.

The British government, meanwhile, signaled that it has not given up on May’s deal, and could try to bring it back to Parliament next week if it can win over enough opponents.

May’s spokesman, James Slack, said the prime minister was determined “to find a way in which Parliament could vote for the U.K. to leave the European Union with a deal.”

Brexit Secretary Stephen Barclay said that despite Bercow’s ruling, the deal could be voted on again if “the circumstances have changed.”

“The fact that a number of members of Parliament have said that they will change their votes points to the fact that there are things that are different,” he told Sky News.