The British government will provide an extra £6 billion to its National Health Service to tackle backlogs built up during the pandemic, finance minister Rishi Sunak will announce in this week's budget. 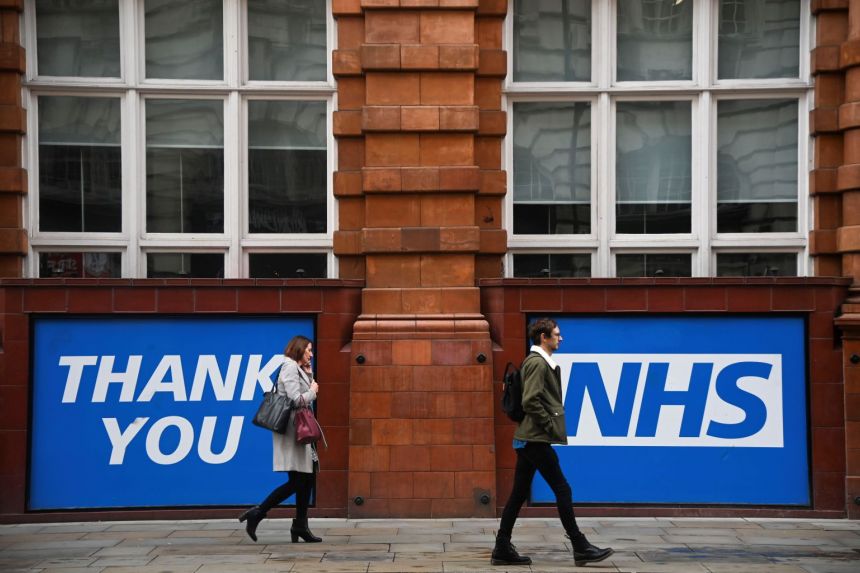 The British government will provide an extra £6 billion (S$11.1 billion) to its National Health Service to tackle backlogs built up during the pandemic. (Photo: Agencies)

All eyes will be on Sunak Wednesday as he outlines the government's tax and spending plans for the next year.

He is grappling with a range of problems thrown up by the pandemic and lockdowns, with many anticipating tax hikes to deal with record borrowing.

Sunak told the BBC on Sunday that the country would have to wait until Wednesday to find out his tax plans.

But his office released details of the £6 billion ($8.25 billion, seven billion euros) health fund for patients waiting for diagnostic tests and non-emergency operations.

Part of the funding will go towards creating 100 "one-stop-shop" diagnostic centres across England to catch life-threatening diseases such as cancer.

Sunak called it a "game-changing investment... to make sure we have the right buildings, equipment and systems to get patients the help they need."

The minister will also announce a £5 billion fund for innovative health-related projects, according to his office.

Health Minister Sajid Javid said the investment would add to coronavirus treatments and vaccines developed in the UK to battle the pandemic.

"The new investment will build on this success by accelerating the discovery of ground-breaking medicines and technologies," he said.

But the big-spending plans have raised questions about where the debt-wracked government is going to find the money, with free-marketers within Sunak's Conservative Party concerned that it will come from tax rises.

The country is also suffering from high inflation and supply shortages, blamed on the pandemic and Brexit.

Sunak on Sunday told Sky News that high employment levels were a sign that the government's "plan for jobs is working".

But he conceded supply shortages and high energy prices were squeezing household budgets.

Labour's Rachel Reeves, the shadow finance minister, took aim at her counterpart for not doing enough to ease the burden.

"Our priority would be easing the cost-of-living price crisis, helping businesses who have had a torrid 18 months," she told Sky News.