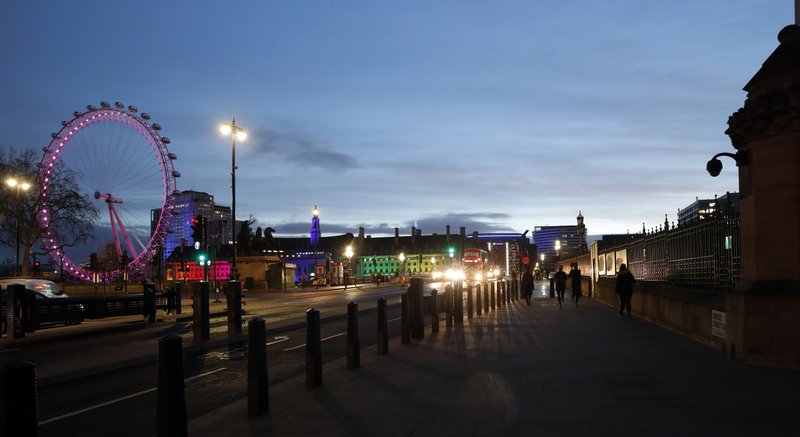 LONDON, Jan. 27 (Xinhua) -- The British government on Wednesday unveiled a 1,000-pound (about 1,374 U.S. dollars) cash boost scheme to help businesses with the cost of providing a traineeship in order to help young people with jobs.

"The new scheme will support young people to gain the skills and experience they need from the very start, helping them to get a job, an apprenticeship, or pursue further study," according to a joint press release issued by the British Department for Education and the Treasury.

The funding is expected to be available until July 31 this year. Businesses providing new traineeship opportunities will receive the 1,000 pounds bonus for every trainee they take on with up to a maximum of 10 trainees, said the document.

The announcement came as the unemployment rate estimate for people aged 16 years and over for Britain surged to 5 percent for the period between September to November 2020, the British Office for National Statistics (ONS) said Tuesday.

An estimated 1.72 million people were unemployed in the three months, 418,000 more than a year earlier and 202,000 more than the previous quarter, as the country's labor market continued to be hit significantly by the COVID-19 pandemic.

"The annual increase was the largest since October to December 2009, with unemployment reaching its highest level since July to September 2015," said the ONS.