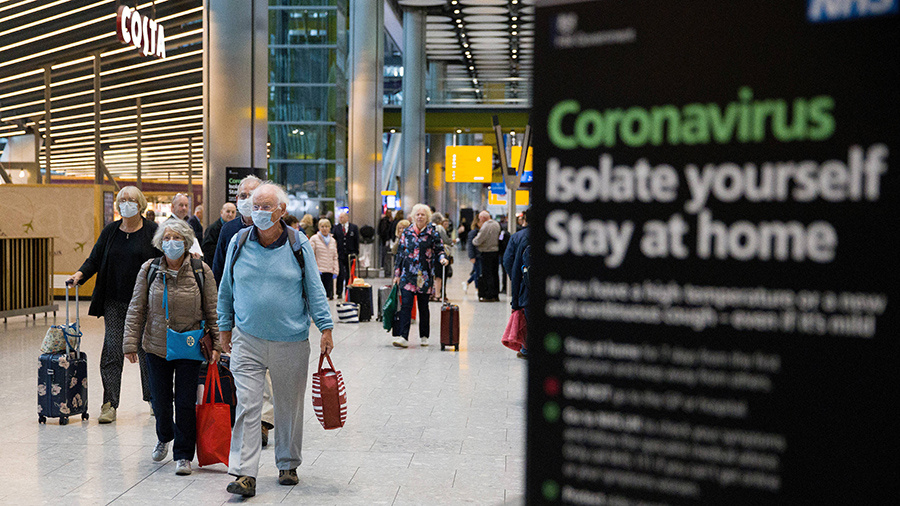 Travelers arrive at Heathrow Airport in London. From May 17, travel from England will no longer be illegal, but strict border control measures will remain in place. (Photo: AFP)

The UK's ban on non-essential foreign travel is due to come to an end in nine days' time on May 17, four months after the country's third lockdown came into force.

The government has set out its so-called 'traffic light' system – which organizes countries into three categories of COVID-19 risk – green, amber and red.

In a press conference at Downing Street, Transport Secretary Grant Shapps said the UK had made "enormous progress" and had turned the country into "a fortress" with its vaccine rollout success, but that other countries had not replicated that success.

For that reason, a cautious approach to reopening foreign travel was necessary to avoid a resurgence of new variants that might lead to the need for another lockdown. 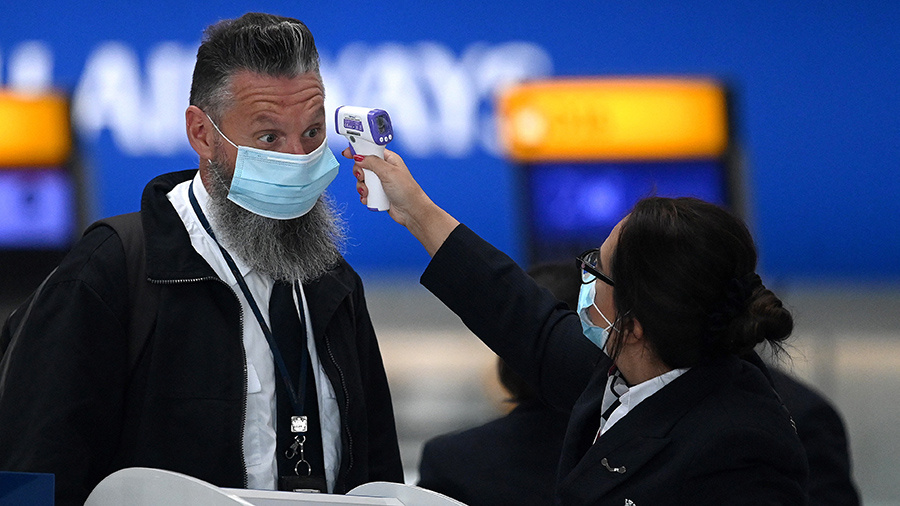 Passengers have their temperature taken as they queue at a British Airways check-in desk at Heathrow airport, London. (Photo: AFP)

Shapps announced that just twelve countries could be put on to the green list initially, which includes those countries and regions Britons are allowed to travel to for their summer holidays without having to quarantine on their return.

These include Portugal, Malta, Gibraltar, Iceland, Australia and New Zealand.

Many in the UK will be disappointed that the main European holiday destinations – France, Spain, Italy and Greece are on the amber list.

Turkey, Nepal and the Maldives have been added to the red list. 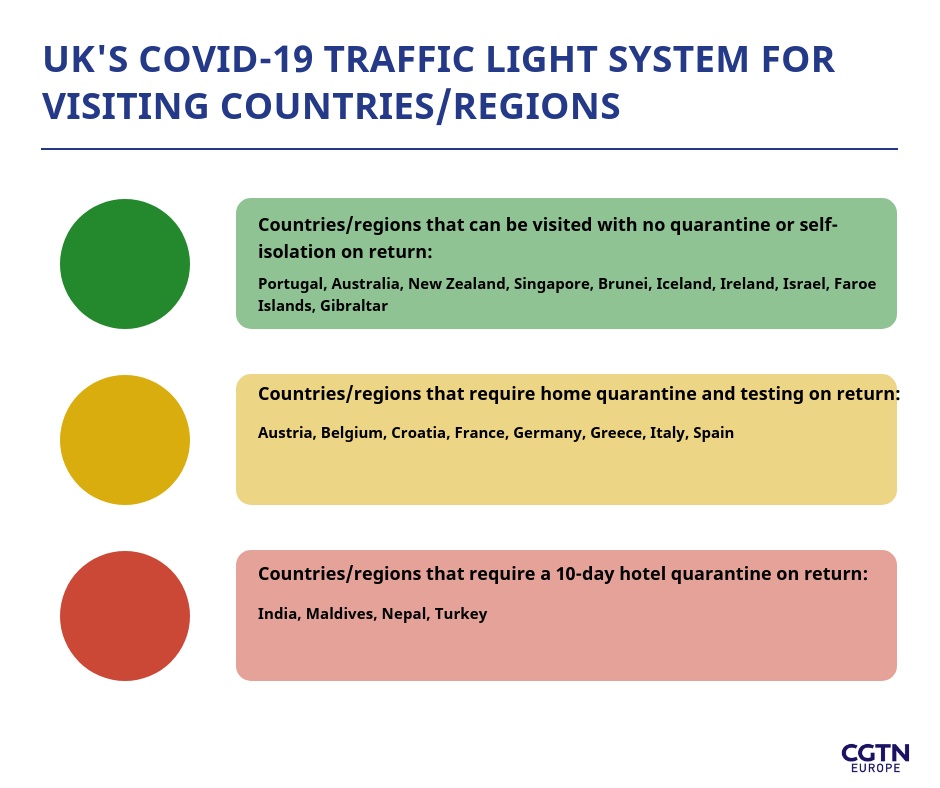 The government has come up with various criteria to determine which color list a country is on, including COVID-19 infection rates, the prevalence of variants of concern, the status of the vaccine rollout in the country and the percentage of vaccinated people, the reliability of the country's data and genomic sequencing capacity and whether the country is a key connection hub for travelers - like Dubai.

The rules for each color category all include testing that will costs travelers at least $160.