British Health Secretary Matt Hancock said Sunday that Britain is facing a "tipping point" regarding the coronavirus pandemic and more restrictions are possible to cope with the spread of virus.

"We face a choice. If everybody follows the rules -- and we'll be increasingly stringent on the people who are not following the rules -- then we can avoid further national lockdowns," Hancock told the BBC. 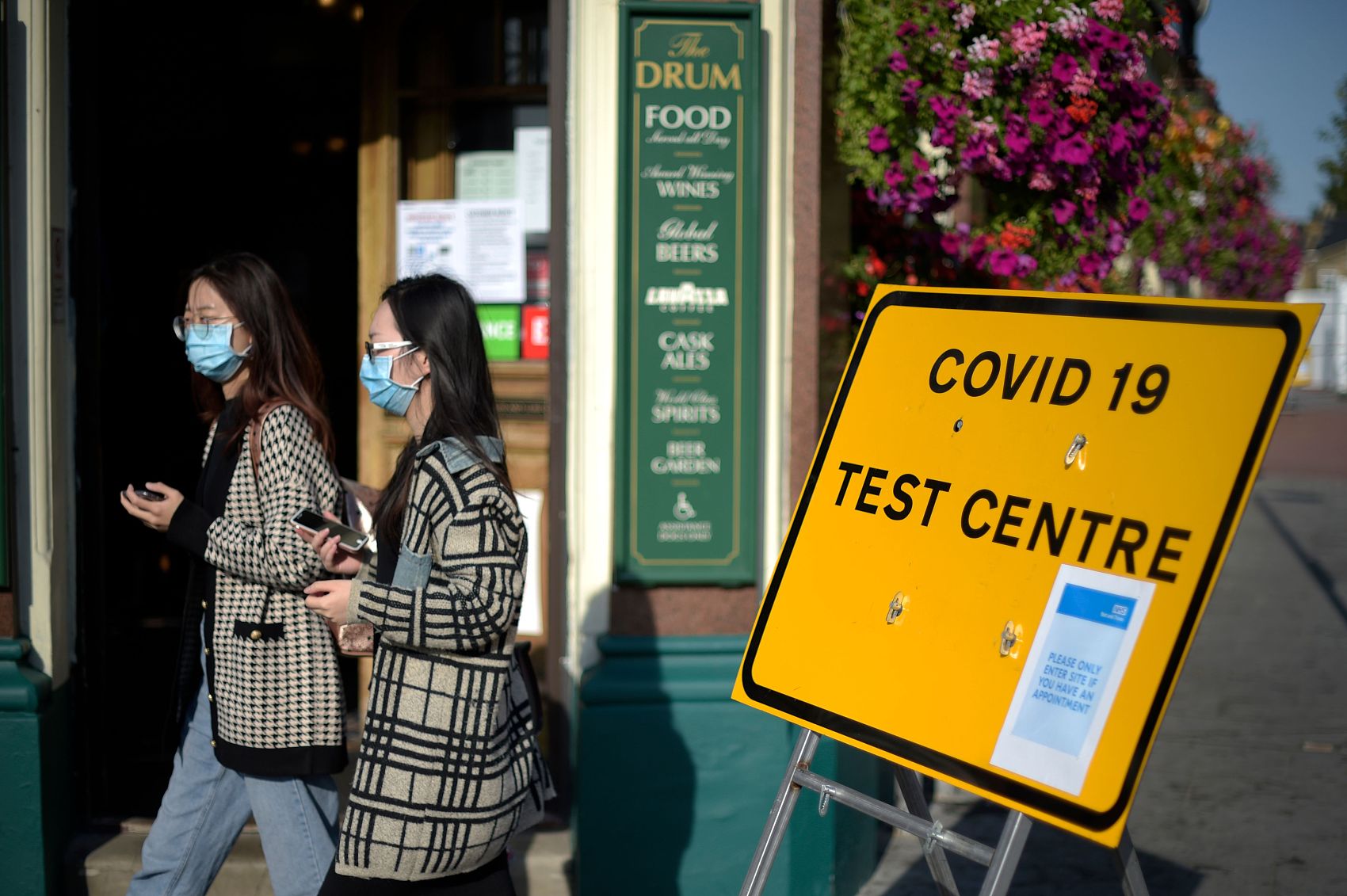 "I don't want to see more measures, more restrictive measures, but if people don't follow the rules that is how the virus spreads," he said.

The government has announced fines of up to 10,000 pounds (about 12,974 U.S. dollars) for those who fail to self-isolate as requested as part of its efforts to urge Britons to follow the rules.

Also on Sunday, the mayor of London, Sadiq Khan, warned that London should be placed under new lockdown restrictions as early as Monday to curb the recent surge in cases, local media reported.

Britain recorded another 3,899 infections overnight on Sunday, as the death toll rose by 18, according to official figures.

Meanwhile, opposition Labour leader Keir Starmer called on the British government to entrust coronavirus testing to local authorities who have a comprehensive understanding of their communities.

British Prime Minister Boris Johnson has warned that a second wave of COVID-19 in Britain is "coming in", and his government may need to "intensify things to help bring the rate of infections down."

Countries such as Britain, China, Russia and the United States are racing against time to develop coronavirus vaccines.

Hancock said he remained hopeful that a vaccine would be ready before the end of the year.

"We have got the cavalry coming over the next few months -- the vaccine, the mass testing and the improvements in treatments -- but we have got to all follow the rules between now and then to keep people safe," he said.