Britain on Saturday banned entry to all non-resident foreigners coming from Denmark after a mutated version of the coronavirus linked to mink farms was found in humans. 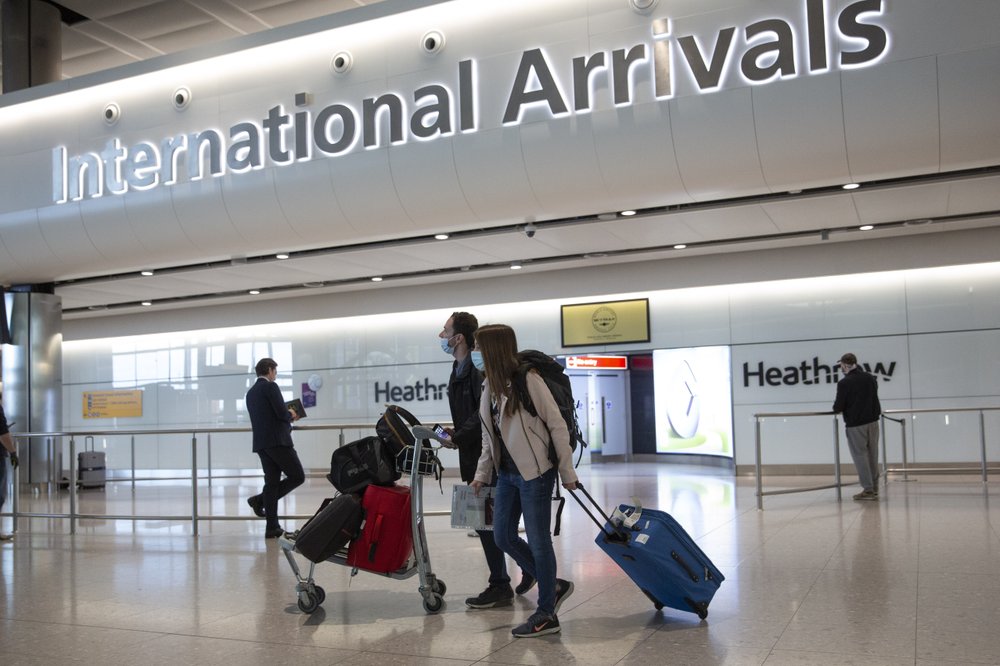 The abrupt ban was announced by the Transport Department overnight shortly after 0200 GMT, and took effect at 0400 GMT.

Denmark on Wednesday announced the mutation had jumped from minks to humans and infected 12 people in the country's north.

It has warned that the mutation could threaten the effectiveness of any future vaccine for Covid-19, and has ordered the slaughter of all of the country's roughly 17 million minks.

Under the British ban, UK citizens and permanent residents returning directly or indirectly from Denmark will now need to self-isolate for 14 days, along with everyone else in their household.

No other foreigners can come in to Britain from Denmark.

The requirements will be reviewed after a week, the Transport Department said, just a day after removing Denmark from a safe travel list but stopping short of an outright ban.