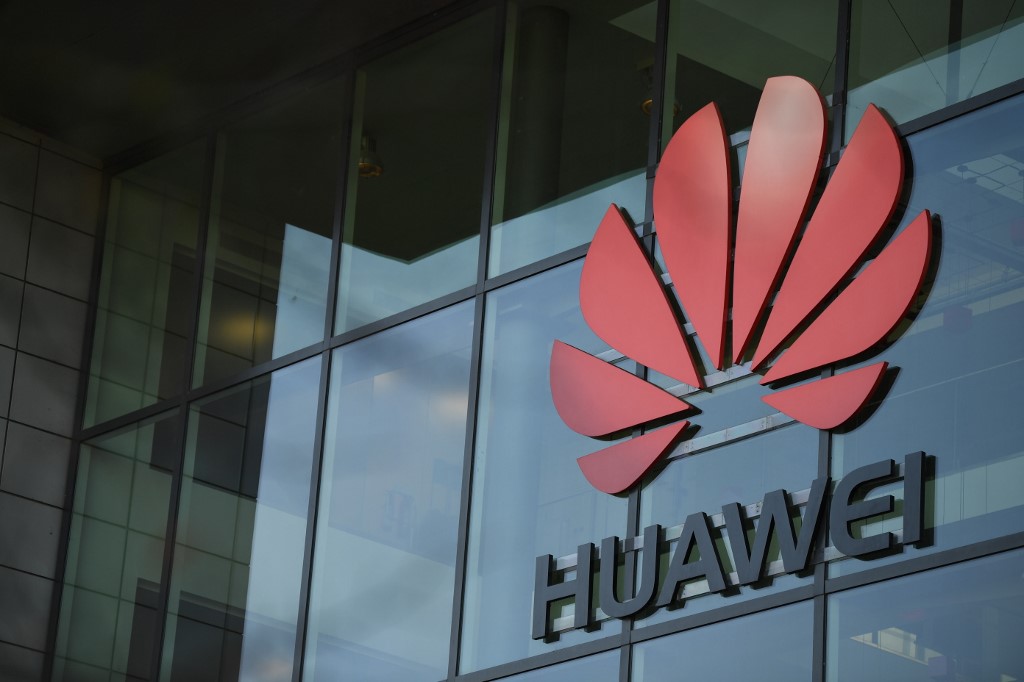 A photograph shows the logo of Chinese company Huawei at their main UK offices in Reading, west of London, on January 28, 2020. (File photo: AFP)

The British government said in July it's banning Huawei equipment from the country's 5G network, setting a deadline of 2027 for complete removal.

Jeremy Thompson, Huawei UK vice-president, said during a webinar held by the company earlier this month that the decision to ban Huawei 5G technology will lead to "a job creation black hole and digital divide" in the country.

China has previously voiced strong opposition to the UK's decision. Chinese Foreign Ministry spokeswoman Hua Chunying told reporters that the decision was driven by the politicization of commercial and technological issues and not by national security, following the announcement of the ban in July.

China's Ministry of Commerce also opposed the UK move. A spokesperson for the ministry, Gao Feng, said that the "discriminatory" ban on Huawei has severely damaged China's investment confidence in Britain.

A spokesperson for Huawei, Ed Brewster, said the decision was "politicized" and was "bad news for anyone in the UK with a mobile phone."