LONDON, Sept. 30 (Xinhua) -- The United Kingdom (UK) in the second quarter became a net exporter of electricity for the first time in over a decade, a report from the Imperial College London showed on Friday. 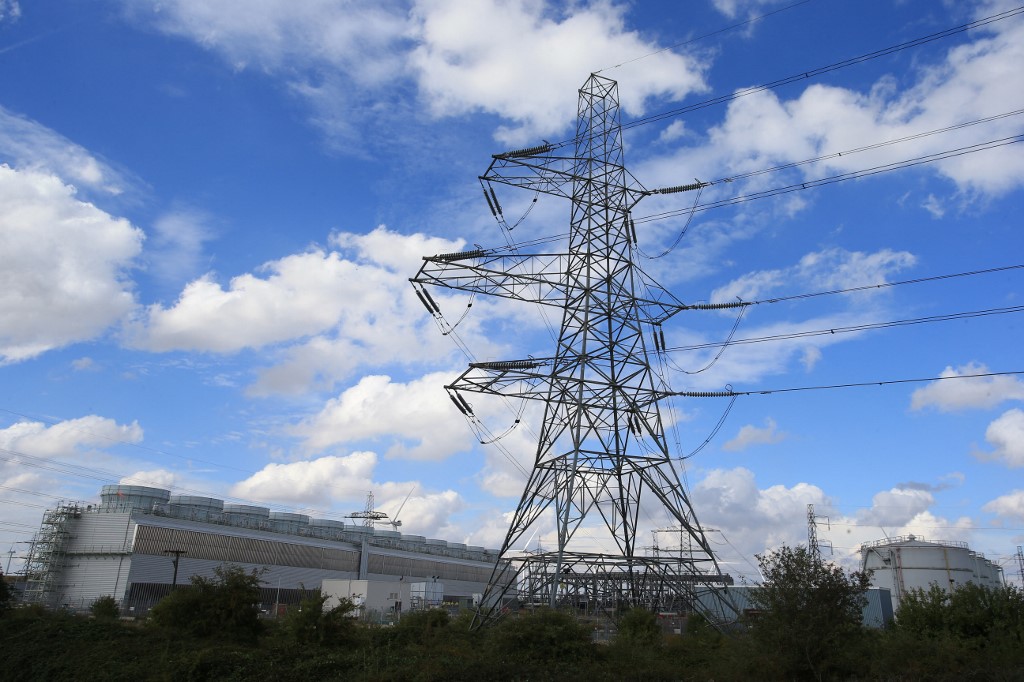 In the three months to June, 8 percent (5.5 TWh) of the electricity generated by the UK was exported, the largest amount ever recorded. This stands in sharp contrast to other forms of energy as the UK imports around a quarter of its oil, half of its gas and three-quarters of its coal, according to the report conducted on behalf of Drax Electric Insights.

Historically, Britain has been an importer of electricity, with an average of 8 percent of electricity coming from its neighbors over the last decade, the report said. This long-term trade imbalance stems from it being historically cheaper to import power than to generate more power.

Explaining the turnaround, the report said electricity prices on the continent have risen even further than that in Britain because of low capacity and gas supplies, as France has suffered from extensive capacity shortages and Germany is also suffering from a chronic shortage of gas.