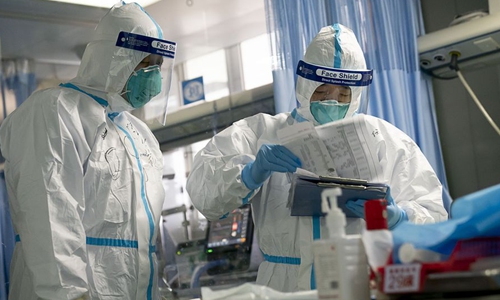 London (People's Daily) - The UK government said it is highly likely the strain of COVID-19 virus, or SARS-CoV-2, was first passed from animals to humans naturally and unconnected to a laboratory, reported Sky News, citing government sources.

The Whitehall sources said the theory of the virus leaking from a Chinese laboratory is considered “unlikely”.

Even though the Trump administration insisted that there is evidence to support the source of the pandemic came from China, the sources said neither the US nor the UK believes that the virus was man-made.