Brexit talks between Britain's Conservative government and the main opposition Labour Party are resuming with little sign of progress, as the two parties remain far apart on terms of the UK's departure from the European Union. 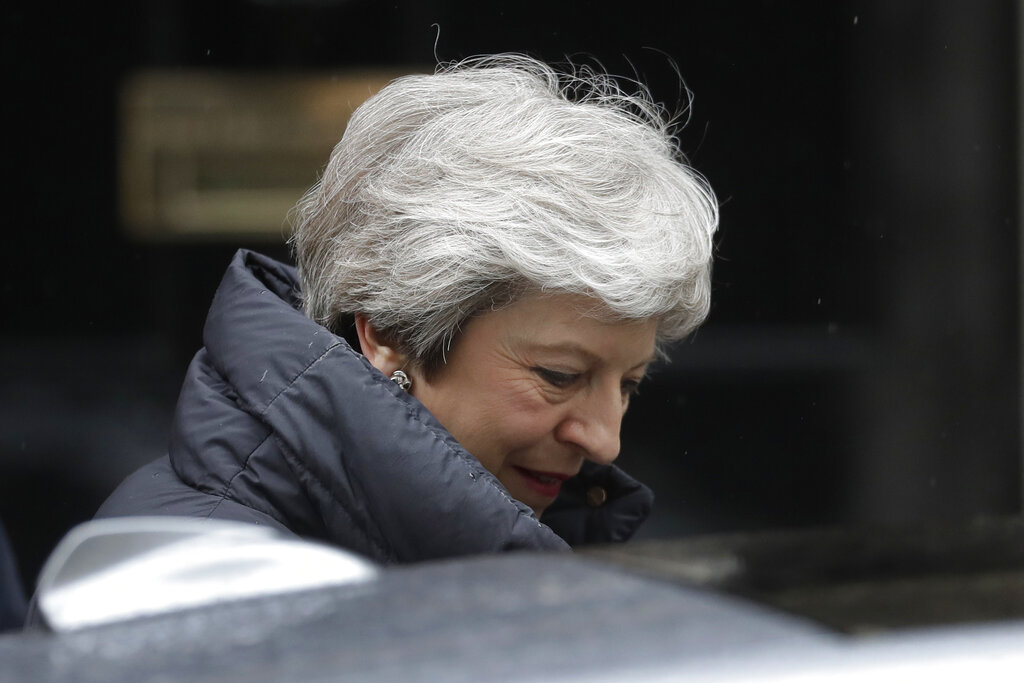 Senior Conservative and Labour officials have been meeting for weeks in an attempt to find a compromise Brexit deal that can win majority support in Parliament.

Labour Brexit spokesman Keir Starmer told Monday's Guardian newspaper his party would only support a deal if was put to a referendum vote. Starmer said that "a significant number" of Labour lawmakers "would not back a deal if it hasn't got a confirmatory vote."

Prime Minister Theresa May has rejected a new referendum, saying voters made their decision in 2016 when they narrowly opted to leave the EU.