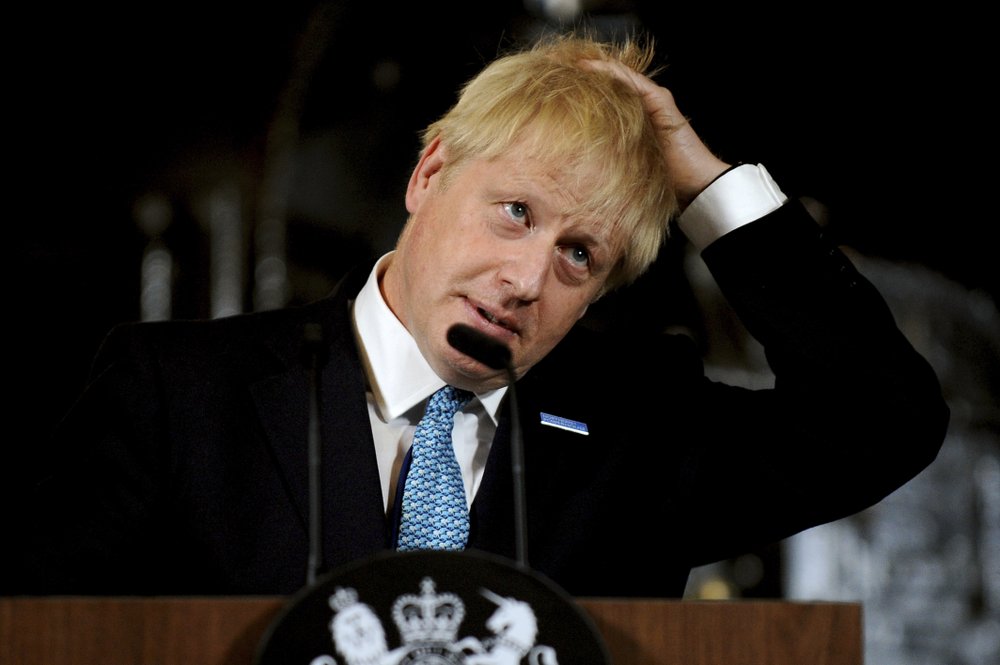 The head of Britain’s leading charity funding scientific research has written to new Prime Minister Boris Johnson warning about the threat to science if Britain leaves the European Union without a deal.

Wellcome Trust chair Eliza Manningham-Buller wrote that barriers to global collaboration must be minimized in Europe, where Britain’s “closest and most extensive science relationships are.” She said “some damage has already been done, with the loss of researchers and influence” since Brexit was set in motion.

She also urged Johnson to increase state research spending to match that in Germany, and devise a more welcoming immigration policy so Britain can still attract top scientists and their families.