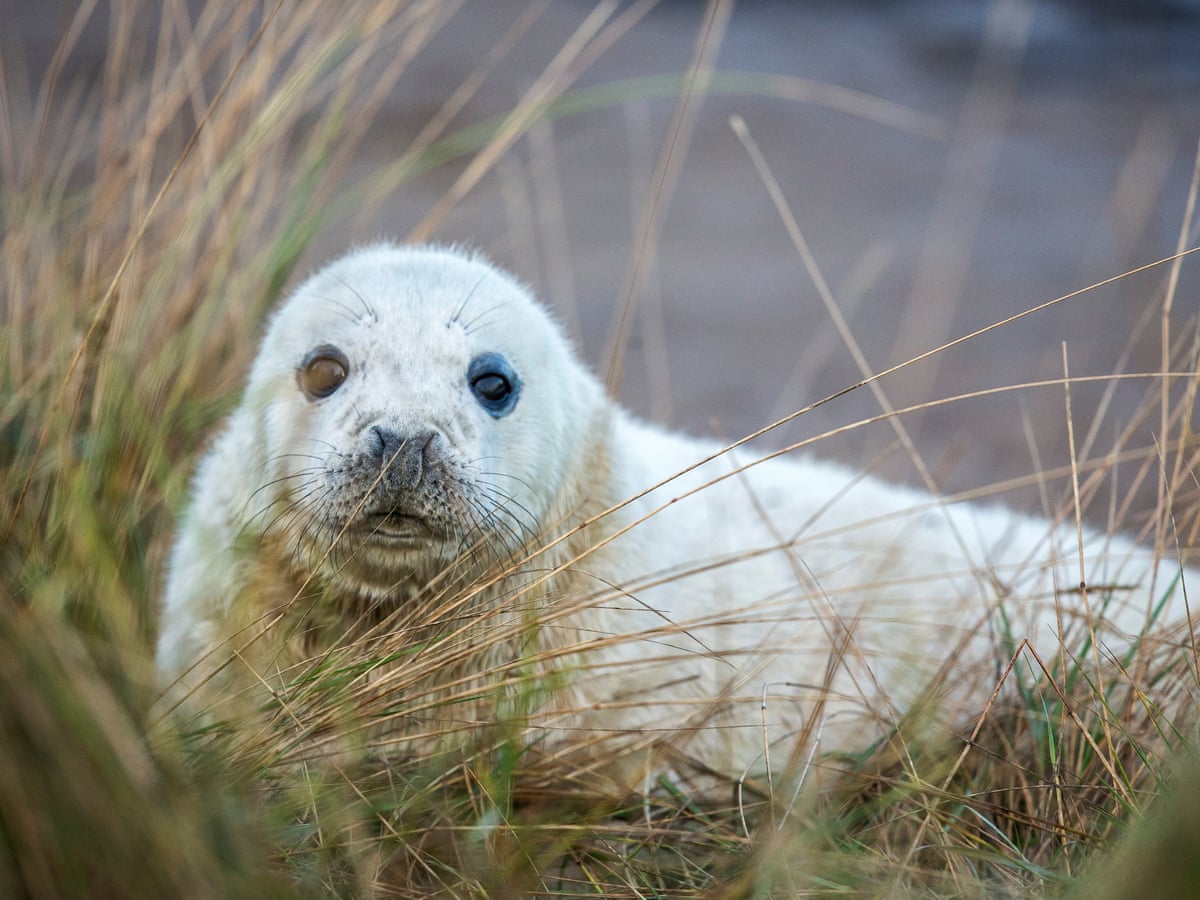 Programs supported by the funding will include the flagship Blue Planet Fund for marine conservation; projects to maintain forests and tackle the illegal timber trade and deforestation; and initiatives to conserve habitats such as mangroves that protect communities from the impacts of climate change, according to the government.

Johnson made the announcement at the One Planet Summit.

The One Planet Summit was initiated by the United Nations, the World Bank and France in 2017, with a focus on global climate and environmental governance, with three editions held so far. The theme of this year's summit was biodiversity conservation. (1 British pound = 1.35 U.S. dollars)