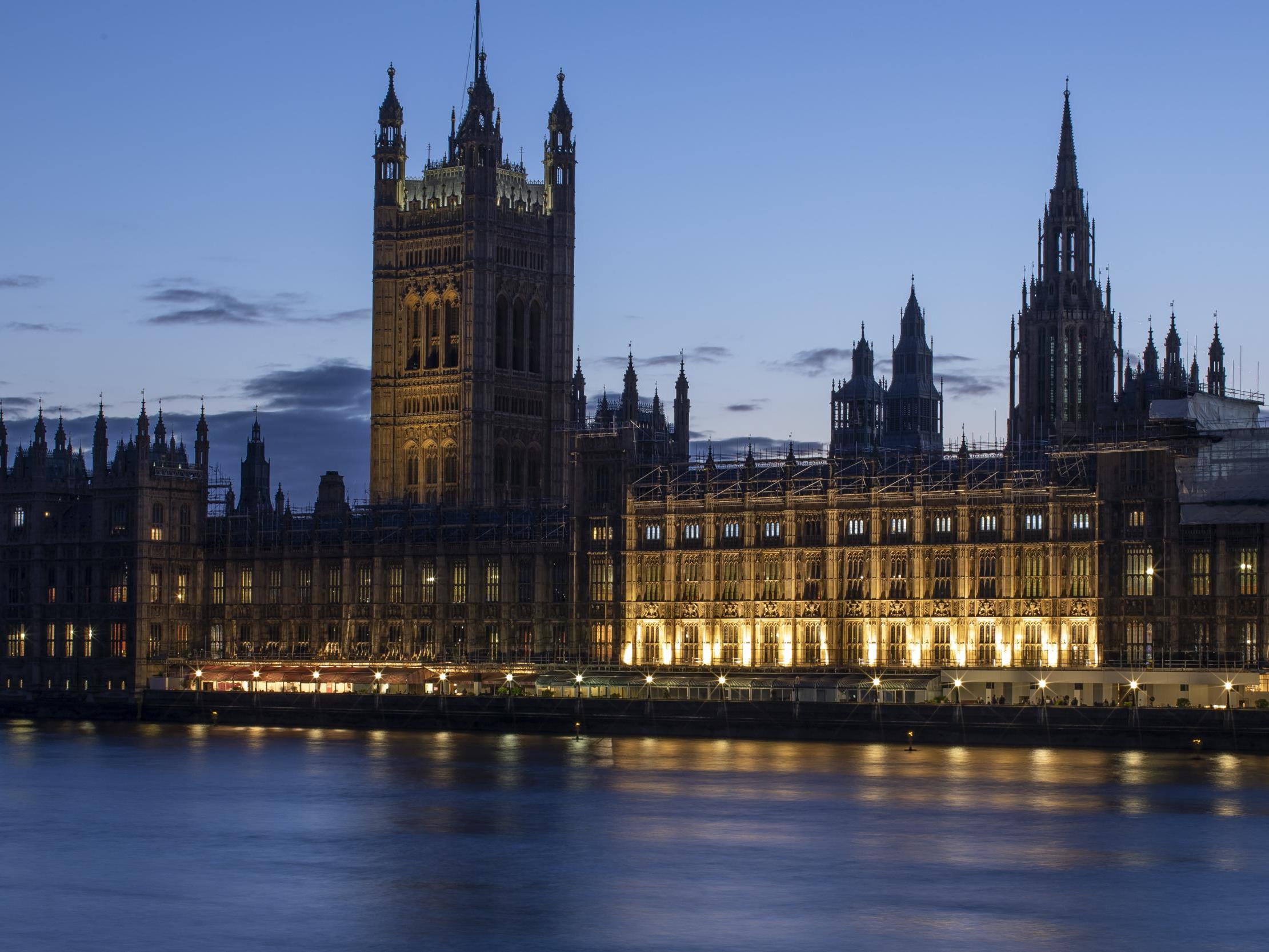 A MP and former minister from Britain's ruling Conservative Party has been arrested after a parliamentary aide accused him of rape, sexual assault and coercive control, according to reports Saturday.

The politician was not named but the Metropolitan Police said in a statement that it had begun an investigation.

"A man in his 50s was arrested on Saturday, 1 August on suspicion of rape. He has been released on bail to return on a date in mid-August."

Reports of the arrest also appeared in the Sunday Times newspaper, which said the allegations had been raised with a senior Conservative party official.

In a statement from the Conservatives, quoted by the Press Association, a spokesman said: "We take all allegations of this nature extremely seriously. As this matter is now in the hands of the police it would be inappropriate to comment further."