Members of Britain's Conservative Party have started receiving their postal ballots in the contest to become the country's next prime minister, amid concern that some people have been sent more than one voting paper. 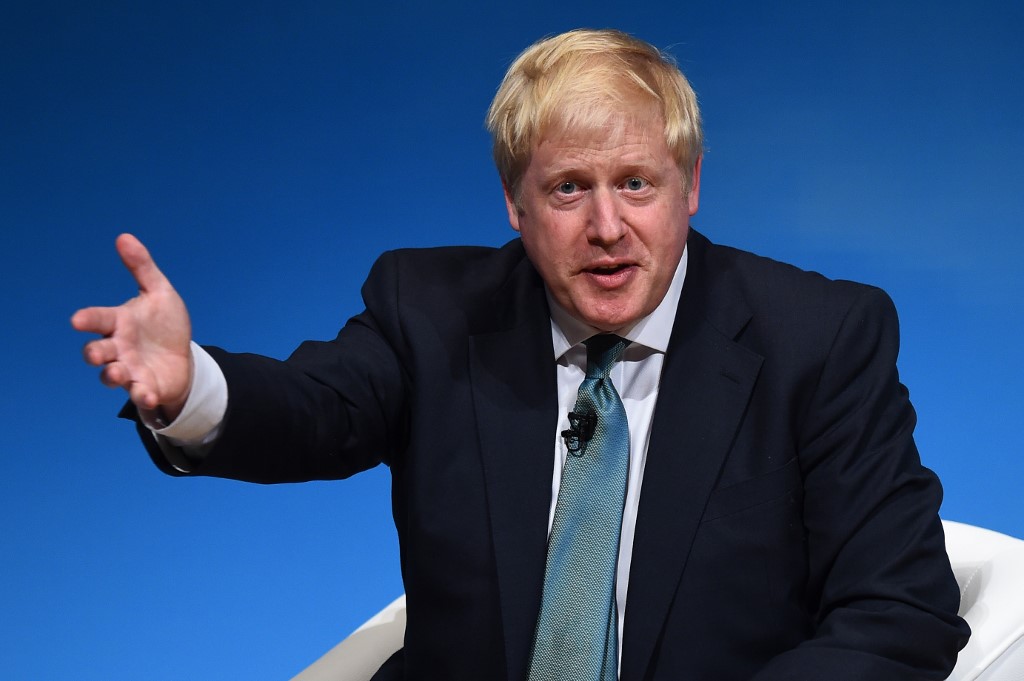 About 160,000 members of the governing party are choosing Britain's next leader, deciding between Foreign Secretary Jeremy Hunt and his predecessor in that job, Boris Johnson.

The BBC reported Saturday that more than 1,000 people had received multiple voting forms. Most were registered with more than one local Conservative association or had changed their names.

The party said in a statement that "the ballot holds clear instructions that members voting more than once will be expelled."

The winner is due to be announced July 23 and will replace Theresa May as party leader and prime minister.