Britain's National Crime Agency is probing the activities of UK-based companies with alleged links to a money laundering scandal at Denmark's Danske Bank, it said Friday. 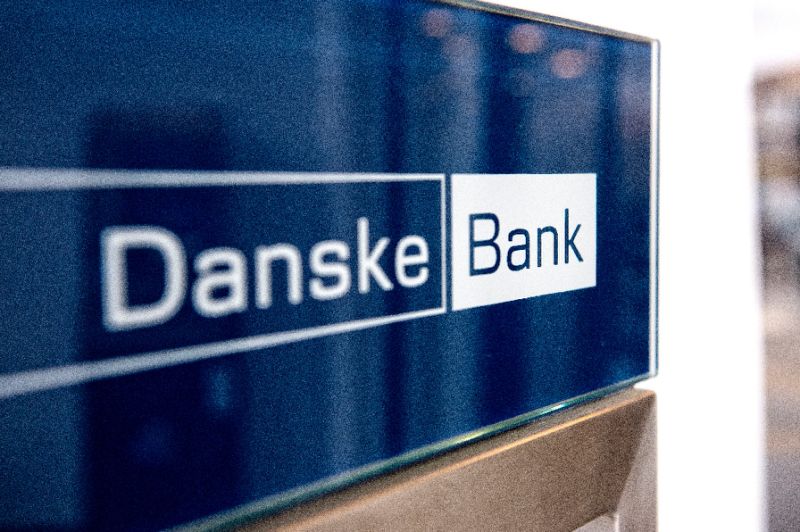 "The NCA is aware of the use of UK registered companies in this case and has related on-going operational activity," a spokeswoman said.

"The threat posed by the use of UK company structures as a route for money laundering is widely recognised and the NCA is working with partners across government to restrict the ability of criminals to use them in this way."

The Financial Times reported Friday, citing people with knowledge of the UK probe, that the NCA's interest was on a UK-registered limited liability partnership or LLP.

UK corporate entities were the second biggest group, after Russians, among the about 15,000 non-resident customers at the Estonian branch, it added.

Of the accounts under investigation -- which Danske closed in 2015 -- 6,200 are considered suspicious and most of them have been brought to the attention of authorities.

The scandal engulfing Danske cost the lender's chief executive his job this week as investigators struggled to determine just how much dirty money transited through its Estonian subsidiary.

Danske itself said it could not be certain of the size of illegal sums involved.

More than 1.5 trillion Danish kroner (201 billion euros, $235 billion) transited through the Estonian subsidiary between 2007 and 2015, according to an outside law firm that carried out a probe for the bank.