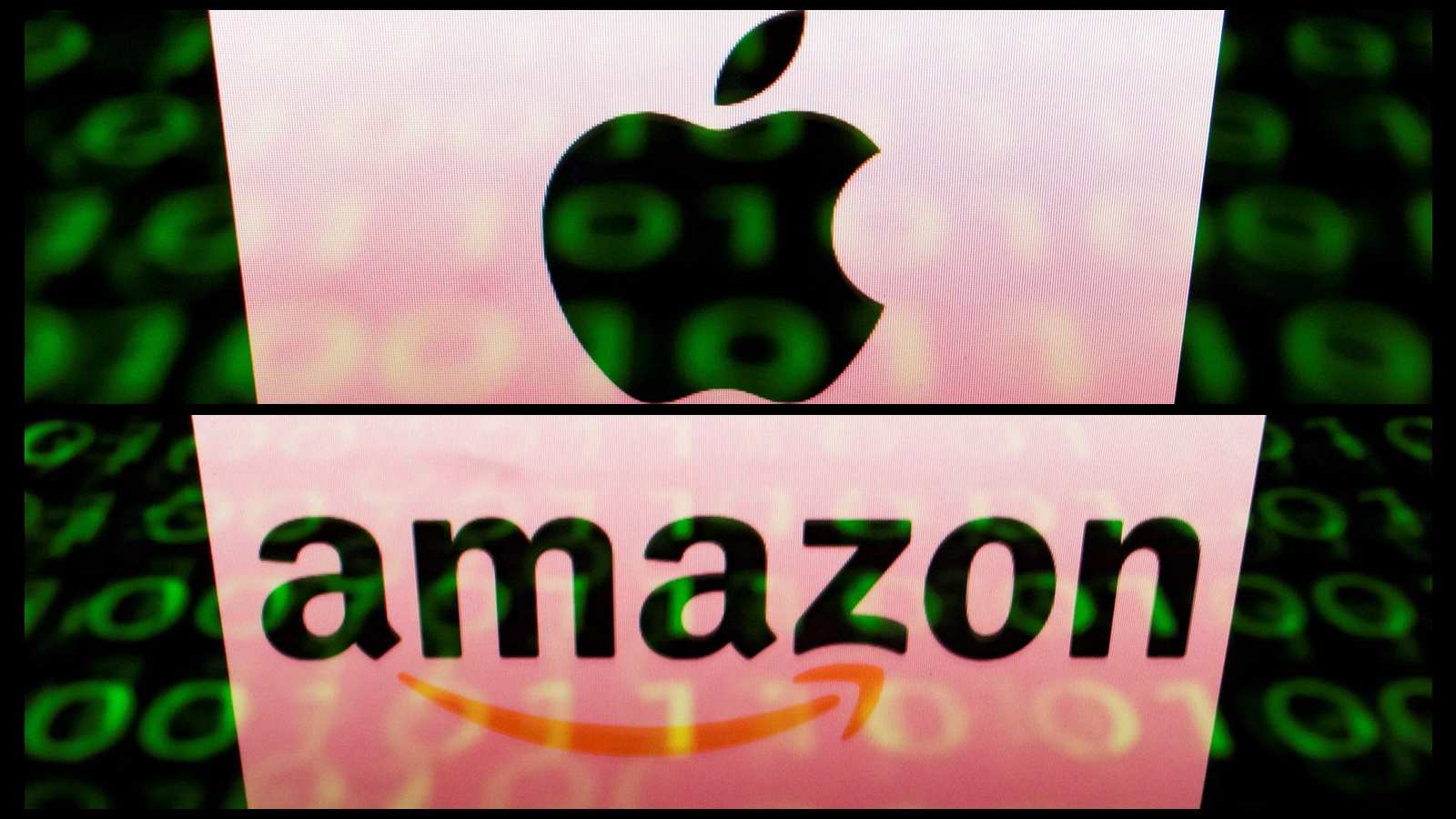 Britain's national cybersecurity agency said on Friday it had no reason to doubt the assessments made by Apple Inc and Amazon.com Inc challenging a Bloomberg report that their systems contained malicious computer chips inserted by Chinese intelligence services.

Bloomberg Businessweek on Thursday cited 17 unnamed intelligence and company sources as saying that Chinese spies had placed computer chips inside equipment used by around 30 companies, as well as multiple US government agencies, which would give Beijing secret access to internal networks.

"We are aware of the media reports but at this stage have no reason to doubt the detailed assessments made by AWS and Apple," said the National Cyber Security Centre, a unit of Britain's eavesdropping agency, GCHQ. AWS refers to Amazon Web Services, the company's cloud-computing unit.

"The NCSC engages confidentially with security researchers and urges anybody with credible intelligence about these reports to contact us," it said.

Apple contested the Bloomberg report on Thursday, saying in a statement that its own internal investigations found no evidence to support the story's claims and that neither the company nor its contacts in law enforcement, were aware of any investigation by the FBI into the matter.

"I got on the phone with him personally and said, ‘Do you know anything about this?," Sewell said of his conversation with Baker. "He said, 'I've never heard of this, but give me 24 hours to make sure.' He called me back 24 hours later and said 'Nobody here knows what this story is about.'"