British experts have warned the UK that the decision to ban Huawei technology from the country's 5G future will make the nation less competitive in the digital market.

Jeremy Thompson, Huawei UK vice-president, expressed his concerns during a webinar held by the company on Wednesday that the UK decision to ban Huawei 5G technology will lead to "a job creation black hole and digital divide" in the country. 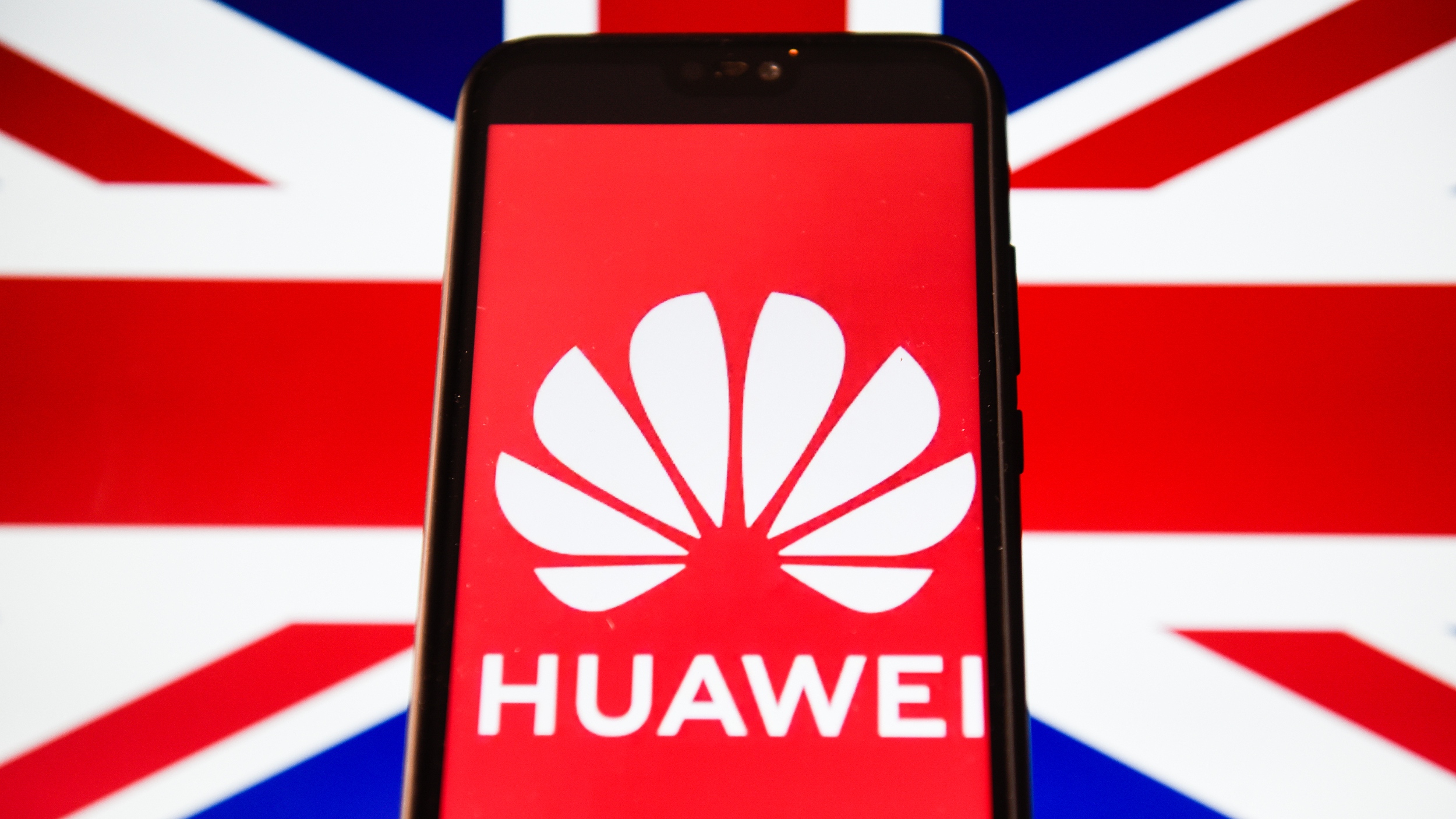 Thompson warned the ban could delay rolling out 5G in the UK by two to three years. "Time is a competitive advantage for consumers and countries alike," he said. "The opposite is also true – delay can be a great disadvantage with a lasting impact on the economy and it can be lost forever."

In the same webinar, Matt Howett, principal analyst and founder of Assembly Tweets, said the delay in rolling out 5G will cost the UK $24.2 billion, a sum that "we desperately need at this time" amid the coronavirus pandemic.

According to Thompson and Howett, the impact of the delay will be felt the hardest in the poorest regions of the UK.

"One of the great things about this connectivity is that it's a great leveler, it's had a great focus in the Midlands and great successes – we calculate more than 108 billion [pounds] ($143 billion) of benefit," said Howett.

Following a technical review by the UK National Cyber Security Centre in response to U.S. sanctions on the Chinese telecoms giant, the UK announced in July that it will ban the purchasing of new Huawei 5G equipment starting on December 31, 2020 and will remove all Huawei equipment from 5G networks by end of 2027 in the name of "national security concerns."

But according to the industry's experts, the UK has much to lose from this decision.

Andy Logan from Oxford Economics, backed up the point: "There are only really three companies you can buy 5G infrastructure from, and if you take one of those out it leaves you only two.

"And so the pressure on prices, the incentive to innovate will decrease. So it does the other two companies a favor, meaning that they're not so price competitive. For the mobile carriers and consumers like us it doesn't do us any favors, have one less competitor in what is already quite a competitive market."

But the controversy over Huawei's future in the UK is far from settled.

Huawei vice-president Victor Zhang told The Guardian the UK should now reconsider its decision after Donald Trump's defeat in the U.S. presidential election. "The decision is going to have a huge economic impact on the UK," he said, warning that a delay in rolling out 5G technology will leave the UK behind and widen the north-south economic divide in the country.