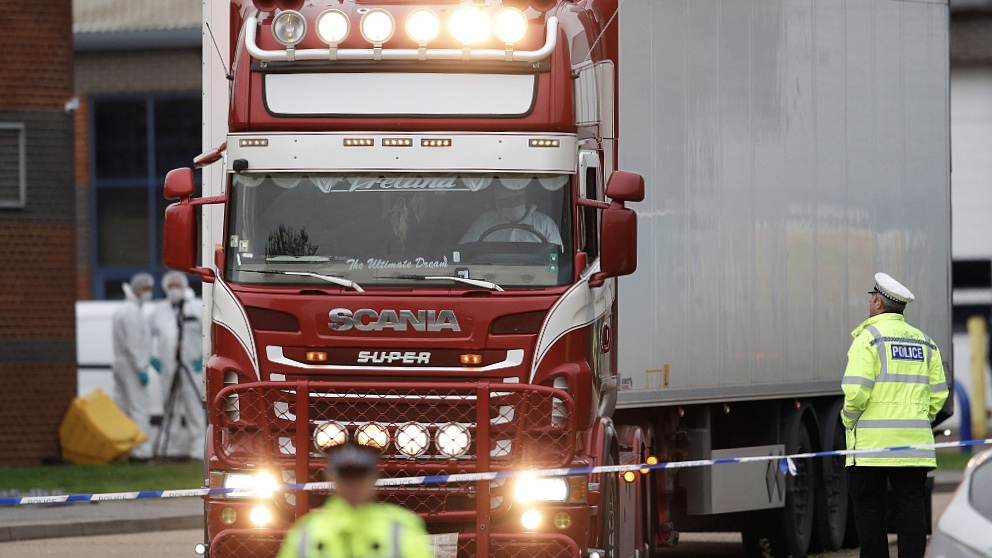 A British lorry driver on Wednesday pleaded guilty to the manslaughter of 39 people found dead in a refrigerated truck in southeast England.

Northern Ireland man Maurice Robinson, 25, was arrested shortly after the bodies of 31 men and eight women were discovered in the truck in an industrial zone in Grays, east of London, in October.