British economic output declined for a second month in a row in April, weighed down by decades-high inflation, official data showed Monday. 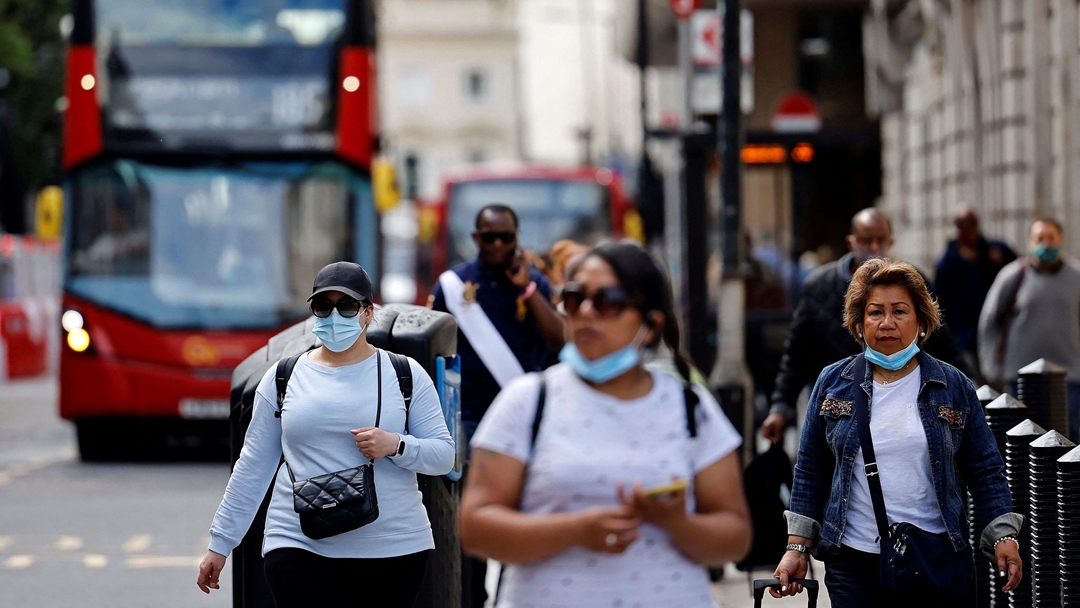 Gross domestic product fell 0.3 percent in April after a drop of 0.1 percent in March, the Office for National Statistics said in a statement.

Output in the services, production and construction sectors fell -- "the first time that all main sectors have contributed negatively to a monthly GDP estimate since January 2021", the ONS said, as the data added to fears of recession.

The ONS noted that "businesses continued to report the impact of price increases and supply chain shortages".