Boris Johnson's Conservative Party would win a comfortable majority in Britain's parliament if the upcoming election were held this week, according to a poll by respected research firm YouGov. 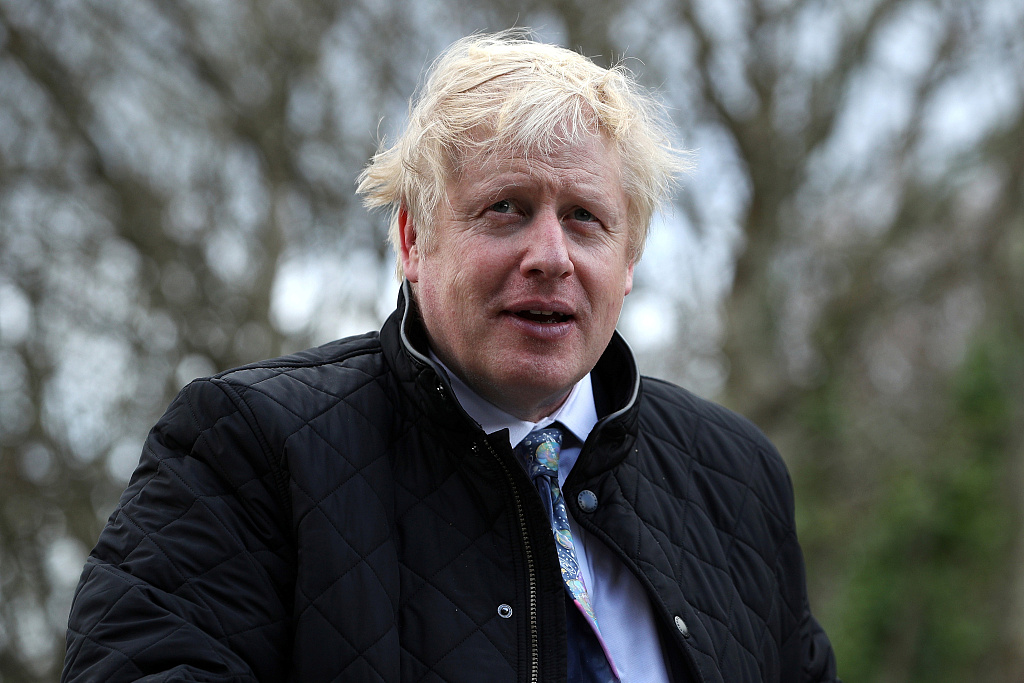 Britain votes on December 12, with Prime Minister Johnson hoping to secure a majority to be able to push through his Brexit deal to take the country out of the European Union.

YouGov's poll, published Wednesday, said if the elections were held on Thursday the Conservatives would grab 44 seats from the main opposition Labour party to win a 68-seat majority.

The data showed larger swings from Labour to the Conservatives in areas that are more pro-Brexit, especially in England's northern and central regions.

"As expected, the key thing deciding the extent to which each of these seats is moving against Labour (is) how that seat voted in the European Union referendum" in 2016, said Chris Curtis, YouGov's political research manager.

The poll -- the first in this campaign to predict election results seat-by-seat -- uses a model that correctly forecast 93 percent of seats in the last general election in 2017, according to YouGov.

It said the Conservatives' total seat count would climb to 359, compared to 211 for Labour -- predicting that the left-wing party would lose 51 seats overall.

"In terms of seats won, this would be the Conservatives' best performance since 1987," said the pollster, who analysed data including interviews with around 100,000 people about their voting intentions.

Johnson, who took over a minority administration in July and been unable to speed his EU divorce deal through parliament, has pledged to take Britain out of the bloc by January 31.

If the centre-right Conservatives are returned to power in the third general election in four years, he is promising to bring back his Brexit deal to parliament before Christmas.

Among the smaller parties in the House of Commons, the poll said the Scottish National Party (SNP) would gain eight seats to a total of 43, while the Liberal Democrats were predicted a total of 13 seats, Welsh party Plaid Cymru four and the Green Party one.

Labour is currently being investigated by the Equality and Human Rights Commission (EHRC) following a number of complaints about alleged anti-Semitism in the party.