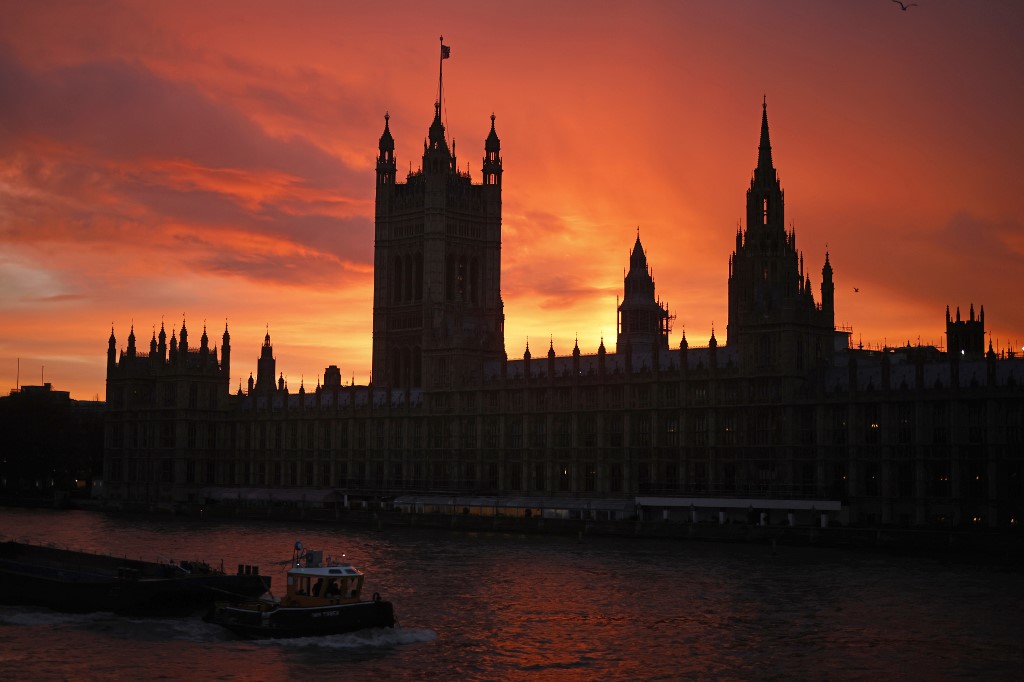 The BBC said the the scheduled phone call is "crucial" as the time is running out before the Dec. 31 deadline is around the corner.

In their upcoming phone conversation, the second one in 48 hours, the two leaders will "assess whether a post-Brexit trade agreement can still be reached," Sky News reported.

The two leaders had their first phone conversation in 48 hours on Saturday after both sides' chief negotiators paused their talks over major differences on three core issues, namely level playing field, governance and fisheries.

After the hour-long call, during which Johnson and von der Leyen agreed on a final push to get an agreement, negotiators from Britain and the European Union (EU) resumed their talks in Brussels on Sunday to secure a trade deal before the Brexit transition period expires at the end of this month.

The two leaders had phone conversations several times instead of face-to-face discussions due to the COVID-19 pandemic.

To bring life back to normal, countries including Germany, China, Russia, and the United States are racing against time to find a vaccine.

Britain and the EU started their lengthy and bumpy post-Brexit talks in March after Britain ended its EU membership on Jan. 31, 2020, trying to secure a future trade deal before the Brexit transition period expires.

The negotiations are at a crucial stage as time is running out for both sides to secure a deal before the Brexit transition period expires at the end of the year. Failure to reach a free trade agreement with the EU means bilateral trade will fall back on World Trade Organization (WTO) rules in 2021.