Britain on Monday extended its coronavirus vaccination campaign to people over the age of 70, and new tougher restrictions for all arrivals to the country came into force. 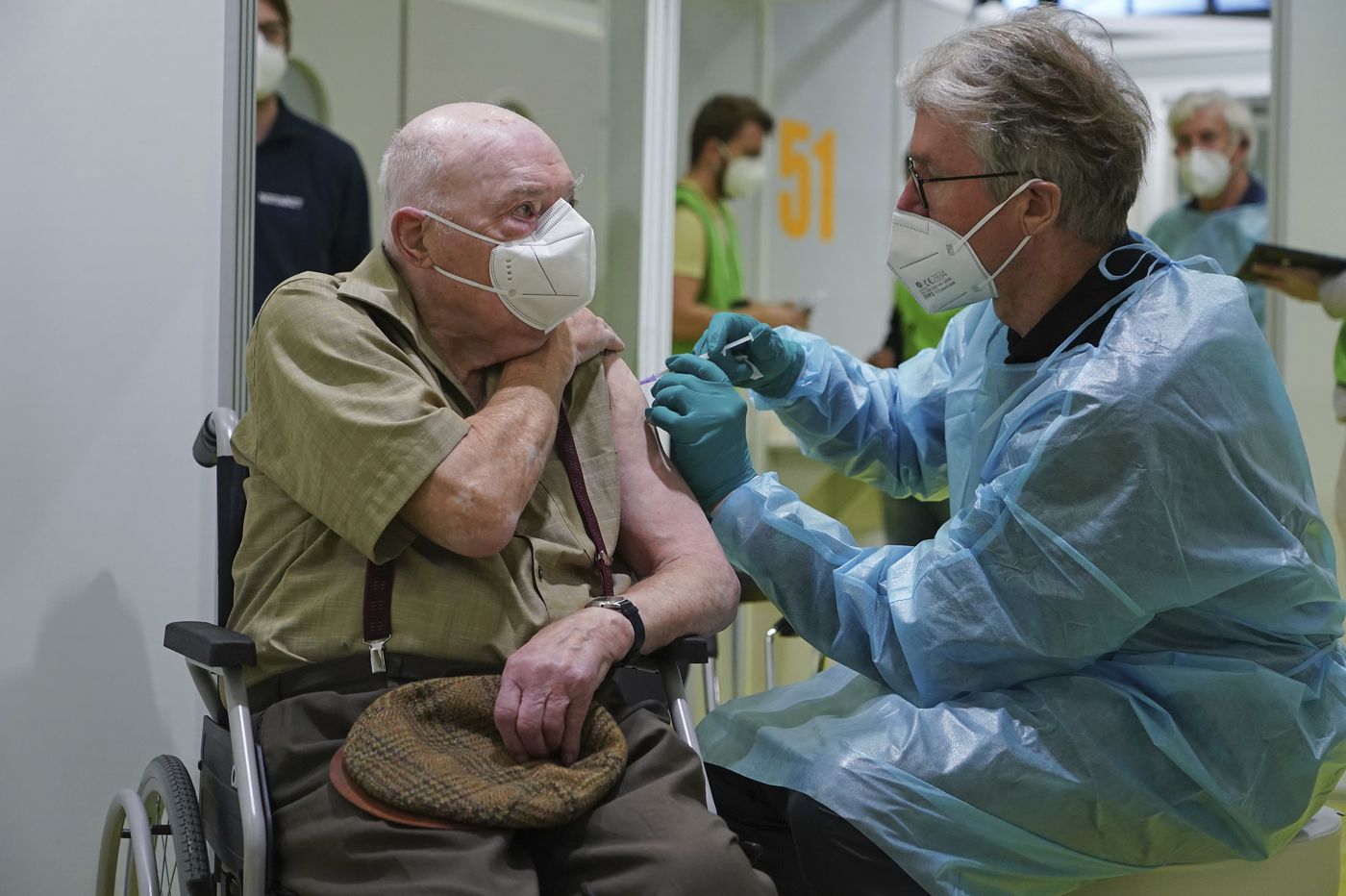 Vaccines minister Nadhim Zahawi told Sky News jabs were being offered in areas where most over-80s had received their first of two doses of the jab.

The medical director for the state-run National Health Service (NHS) in England, Stephen Powis, explained the vaccination programme had been expanded to an additional five million people.

"We are now able to expand the vaccination programme beyond those top two priority groups -- that's the care home residents, care home staff, the hospital staff and the over-80s -- down to the over-70s," he said.

Britain has been rocked by the discovery of a new, more transmissible variant of coronavirus, causing a surge in positive cases and deaths.

More than 89,000 people have now died and nearly 3.4 million infected.

In the face of criticism over its slow reaction to the quickly changing pandemic, Prime Minister Boris Johnson's government has pinned its efforts on mass vaccination for a return to normality.

Since the innoculation campaign began on December 8, more than 3.8 million people have received a first dose of vaccine.

In the programme's opening stage, over-80s, nursing home residents and their carers and frontline health workers were given first access.

Britain's health ministry said the over-70s and the extremely vulnerable would have access to vaccines from Monday where there was the necessary supply and capacity to administer the shot.

Johnson called the expansion of the vaccine programme a "significant milestone".

"We are now delivering the vaccine at a rate of 140 jabs a minute and I want to thank everyone involved in this national effort," he said.

"We have a long way to go and there will doubtless be challenges ahead -- but by working together we are making huge progress in our fight against this virus."

Half of those aged over-80 have received the vaccine.

In efforts to speed up the rollout of the jab, health chiefs have delayed the second dose for up to 12 weeks.

New restrictions came into force at 0400 GMT on Monday, requiring international travellers arriving in Britain to provide proof of a negative coronavirus test at least 72 hours before departure.

All international arrivals will also be required to quarantine for 10 days under the new rules, which replace a system of exemptions for less affected countries known as "travel corridors".