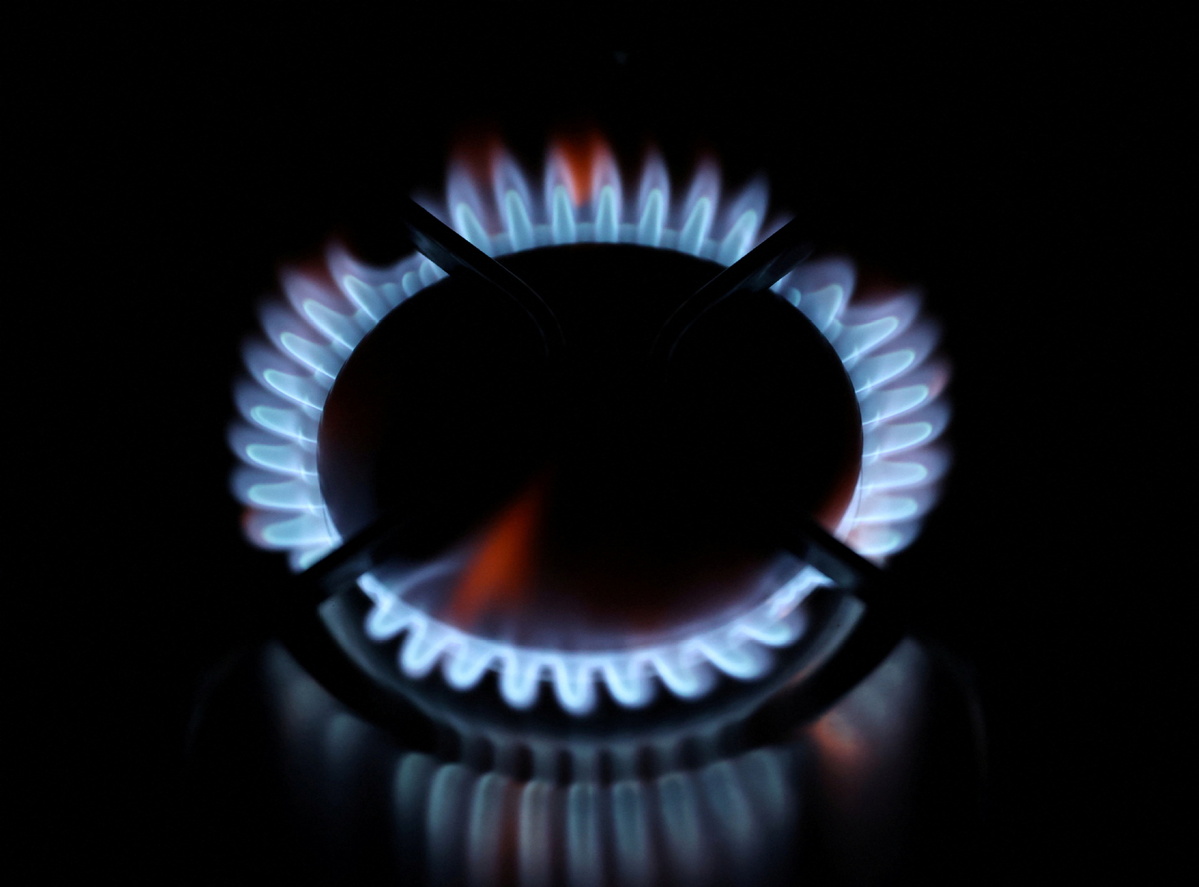 Bills ballooning so quickly previously announced support 'must be improved'

The United Kingdom government has been urged to provide more support for struggling households as average annual energy bills are predicted to exceed 4,200 pounds ($5,085) from January.

In a grim new forecast from energy market consultancy Cornwall Insight, energy bills are predicted to rise on average to the equivalent of 3,582 pounds in October, from 1,971 pounds today. Bills will then go up further in the new year, rising to the equivalent of 4,266 pounds a year for the first three months of 2023.

Last week, the Bank of England predicted that inflation will hit 13 percent in October, piling further pressure on UK households. Katie Schmuecker, commissioner of the Scottish Poverty and Inequality Commission, said that "the government must act now to double the support to low income families".

"This feels never-ending, a constant ratcheting up of the anxiety people have long been living with," Schmuecker said.

The new Cornwall Insight forecast represents an increase of more than 900 pounds from a previous prediction provided last month.

Currently, the UK government intends to provide most homes with a 400-pound discount on energy bills over a six-month period starting from October, with the poorest households receiving 1,200 pounds. But this energy support plan was first announced in May, and many have questioned why the government has not provided an updated support package that reflects the most recent data on bills and inflation.

Martin Lewis, consumer champion and founder of Money Saving Expert, expressed fear that the government is stalling until the outcome of the Conservative Party leadership election in early September, when outgoing Prime Minister Boris Johnson will be replaced.

"The leadership debate must not ignore this portentous national cataclysm anymore," Lewis said on Twitter. "That rise alone swallows up not just the 400 pounds help for all homes, but even the 1,200 pounds for the poorest. This will leave many destitute."

UK Education Secretary James Cleverly told the BBC on Wednesday that a major support package will have to wait until Parliament returns from summer recess on Sept 5, effectively confirming that the decision will be delayed until the next prime minister takes control.

The latest Cornwall Insight forecast shot up steeply because of rising prices in the wholesale market and a change in calculation methodology by UK energy regulator Ofgem, which decides the maximum amount that energy providers can charge.

Last week, Ofgem made the decision to set price caps every three months, instead of every six months. The regulator said this will lead to a more stable market and prevent energy providers from failing, which in turn should keep costs down for consumers in the second half of next year.

Cornwall Insight Principal Analyst Craig Lowrey defended Ofgem's decision to change its calculation methodology. However, he said that the government needed to increase support for households.

"If 400 pounds was not enough to make a dent in the impact of our previous forecast, it most certainly is not enough now," Lowrey said. "The government must make introducing more support over the first two quarters of 2023 a number one priority … the current price cap is not working for consumers, suppliers, or the economy."