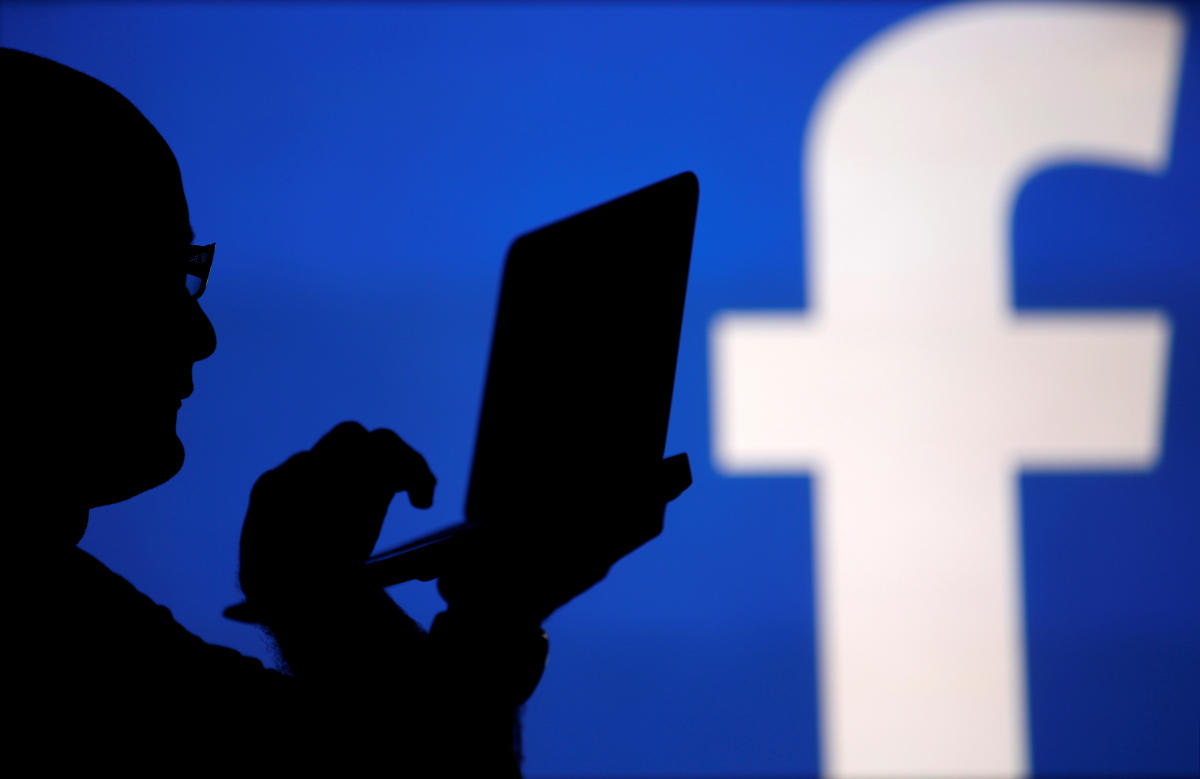 The Competition and Markets Authority said Facebook failed to provide required information during the probe. It said it gave the platform multiple warnings and “considers that Facebook’s failure to comply was deliberate.″

The authority said it was the first time a company had been found to breach a so-called initial enforcement order by consciously refusing to report required information. Such orders are standard practice at the start of an investigation into a completed merger and are meant to prevent companies from further integrating while the probe takes place.

The company was fined 50 million pounds for breaching the order, and another 500,000 pounds for changing its chief compliance officer twice without consent.

“We warned Facebook that its refusal to provide us with important information was a breach of the order but, even after losing its appeal in two separate courts, Facebook continued to disregard its legal obligations,'' Joel Bamford, senior director of mergers at the CMA said in a statement. “This should serve as a warning to any company that thinks it is above the law.''

Facebook said it would review the decision and consider its options.

“We strongly disagree with the CMA’s unfair decision to punish Facebook for a best effort compliance approach, which the CMA itself ultimately approved,'' the media giant said.

The authority launched an investigation in June last year into the takeover of the GIF-sharing platform amid worries about a “substantial lessening of competition.″