An event to celebrate the 70th anniversary of the founding of the People's Republic of China and its achievements during the last seven decades took place in central London on Saturday night. 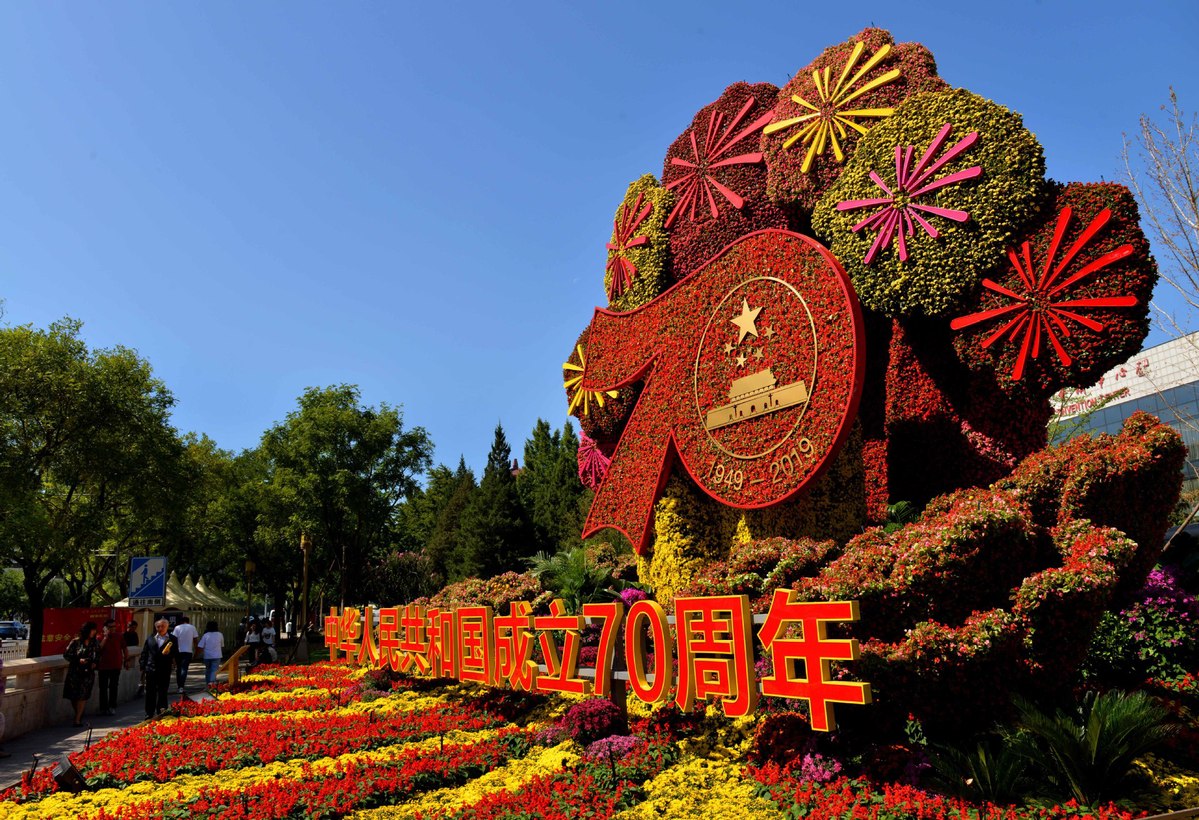 Speaking at the event, Zhang said: "In the past 70 years, under the leadership of the Communist Party of China, China has achieved tremendously.

Zhang said China's remarkable achievements in the last 70 years have been widely recognized on the international stage and he is confident that in the next 70 years, the country will be even more successful.

Galloway commended China's rapid economic development over the last 40 years since its reform and opening-up, a process which took Western countries more than a century.

Galloway, who drew international attention in 2005 for his appearance in front of a committee of the United States Senate investigating the Iraq oil-for-food scandal, said: "The days when Western countries could tell the Chinese what to do are over", referring to some countries' interference in the current Hong Kong issue.

"How the Chinese central and Hong Kong governments handle the situation in the former British colony is none of the United Kingdom's business," he added. "Instead of lecturing the Chinese, as our bourgeois leaders do, we should pay for delegations from Britain to attend and study in China, because your economy is as successful as ours is unsuccessful. Your programs of poverty alleviation are as successful as ours are unsuccessful."

He mentioned that he has been sending his two-year old daughter to Chinese school five days a week, because "by the time she is an adult, China will be the greatest and the most prosperous country on the earth".

Ranjeet Brar, spokesperson of the Communist Party of Great Britain (Marxist－Leninist), who chaired the event, pointed out if it were not for the single contribution of China alone, the entire world population statistics would show the deepening burden of capitalist crisis and exploitation.

On the question of climate change and the environment, Brar said: "China's commitment to sustainable development and clean energy had made it the global leader in hydroelectric and solar power, bringing online the solar power equivalent of an entire coal-fired power plant every day."