The British economy shrank 2.9% in January as the nation was hit by a new round of coronavirus restrictions and Brexit slashed exports to the European Union. 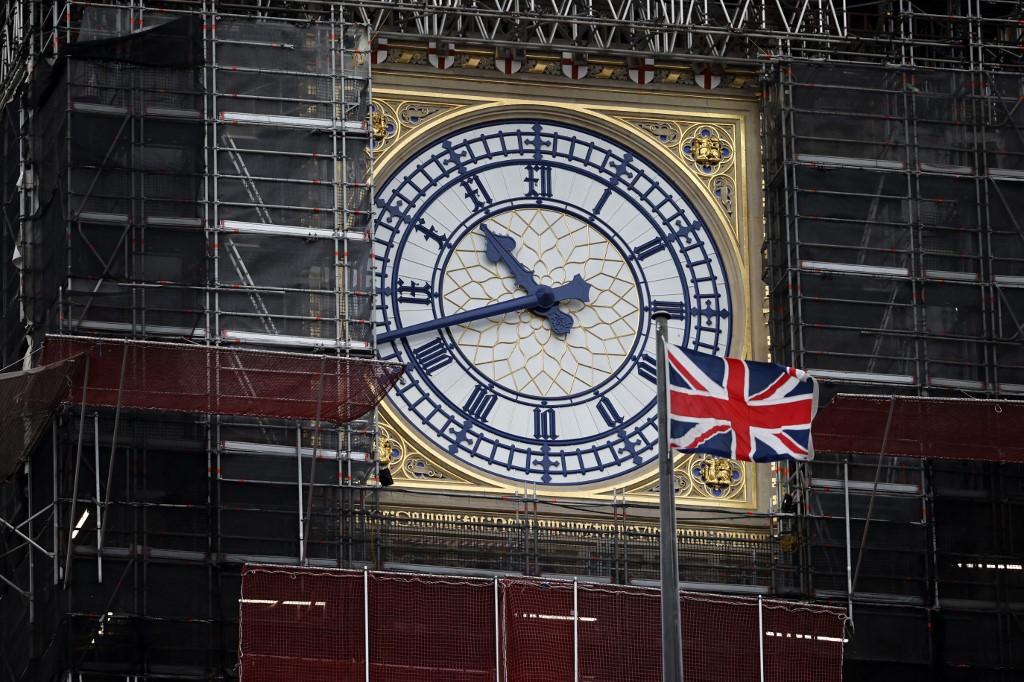 The Office for National Statistics said Friday that the drop in gross domestic product was fueled by declines in retail trade and education as efforts to slow the spread of COVID-19 shut nonessential shops and schools across the UK. Britain’s economy is about 9% smaller than it was before the coronavirus pandemic began in February 2020, the ONS said.

Exports of goods to the EU plunged almost 41% in January, while imports from the bloc dropped 28.8%, the ONS reported.

Britain’s decision to leave the EU ended more than 40 years of free trade with the 27-nation bloc and its 450 million people. Shipments between Britain and the EU are now subject to tariffs, border checks and increased paperwork that have curtailed trade.