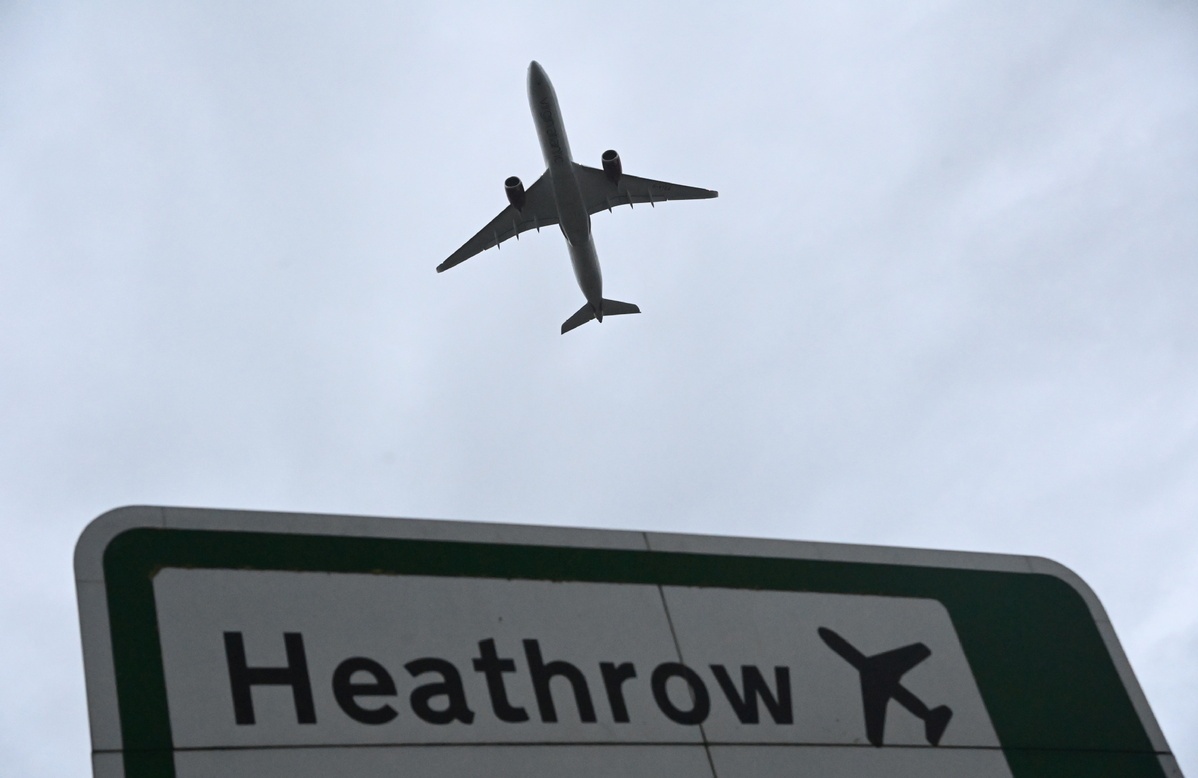 An aircraft takes off at Heathrow Airport amid the spread of the coronavirus disease (COVID-19) pandemic in London, Britain, February 4, 2021. (Photo: Agencies)

LONDON - The British government on Sunday ruled out plans to introduce the so-called "vaccine passports" to allow people who have had the jab against coronavirus to travel abroad.

Still, people could get evidence from their doctors if they need it for travelling, vaccine minister Nadhim Zahawi told the BBC.

Zahawi made the remarks as the issue is under discussion in Britain and beyond.

"Of course you have the evidence that you have been vaccinated held by your GP and if other countries require you to show proof of that evidence then that is up to those countries," he said.

One of the reasons for not issuing "vaccine passports" is that the vaccine was not mandatory in the Britain, Zahawi said.

"That's not how we do things. We do them by consent," he said.

Meanwhile, it is not clear what impact the vaccines would have on transmission of the virus, he said.

Downing Street has confirmed that all British adults aged 50 and older are expected to be offered a first dose of the coronavirus vaccine by early May.

More than 12 million people in Britain have been given the first jab of the coronavirus vaccine, according to the latest official figures.

British Health Secretary Matt Hancock has confirmed that Britain remains "on track" to complete the vaccination of the top priority groups, which cover 15 million people, by mid-February. Britain aims to offer all adults their first dose by autumn.