The tensions between the economy and public health never really went away but since July, sections of the UK public, particularly in England, have visibly shrugged off concerns about the COVID-19 pandemic. 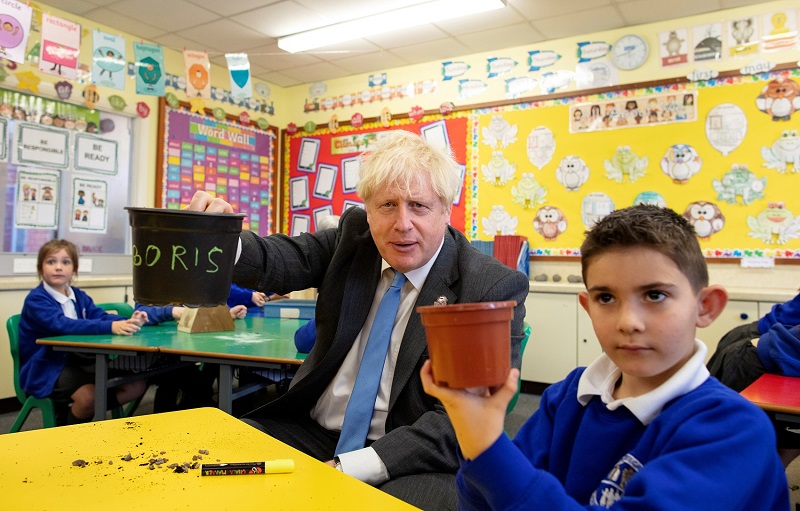 Hospitals across the country are still treating patients, some of them in intensive care, but while infections continue rising at significant levels, the widespread interpretation of the data is that the risk of hospitalization and death is far more remote than it was during the second wave of 2020.

But this is the season when health care professionals start looking ahead to winter and assessing their prospects for coping.

The NHS confederation has already voiced public concerns about rising pressure on the health service and now the British Medical Association has joined in, accusing the government of negligence in its decision to stick to the status quo and not enforce restrictions again (the so-called Plan B).

"This seems to be a popular misconception that COVID-19 has somehow disappeared," says Mohammed Munavvar, consultant respiratory physician at Lancashire Teaching Hospitals.

"It is crystal clear to me and a cause for enormous concern that COVID-19 is very much around and, in fact, if anything, the numbers of COVID-19 patients coming into hospital is going up."

Front-line doctors say they don't pay as much attention to the data as they do to what they see on the hospital wards every day.

The majority of new infections are in the younger age groups and at Beaumont secondary school outside London, a cluster of cases has led the principal, Martin Atkinson, to reinstate his own measures without waiting for the government. Masks are back on and tables are wiped down between lessons.

In England particularly, infection rates do seem to be linked to a relaxation of the public concerns since the summer.

No one wants another lockdown, but public opinion remains split about tightening up social distancing and mask regulations, with some people happy to adjust accordingly and others anxious to cling to the optimistic mood of the summer.

And that's still the government position: Push the vaccine program for 12 to 15-year-olds, get the boosters into the older generation, invest in new treatments and let science carry the burden.

"We've come so far, thanks to the efforts of so many," said Health Secretary Sajid Javid at a press conference on Wednesday. "But with winter ahead, we can't blow it now."

For now, the government is sticking with Plan A, relying on the vaccines to carry the country through the winter months. But as a plan it's not without risk, and more importantly, it's ignoring the lessons learnt in 2020 – that going early is almost always better than going late.