Britain’s government will not accept a proposal from the upper house of parliament which hands lawmakers greater power over a Brexit deal, a government source said on Tuesday, setting up a showdown over plans for a “meaningful vote”. 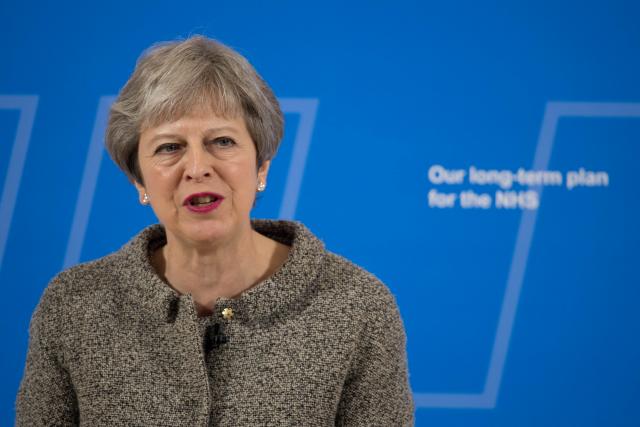 The source said on condition of anonymity that Prime Minister Theresa May would stick to her offer to the lower house of parliament for a vote to accept or reject any deal she wins in Brussels to leave the European Union.