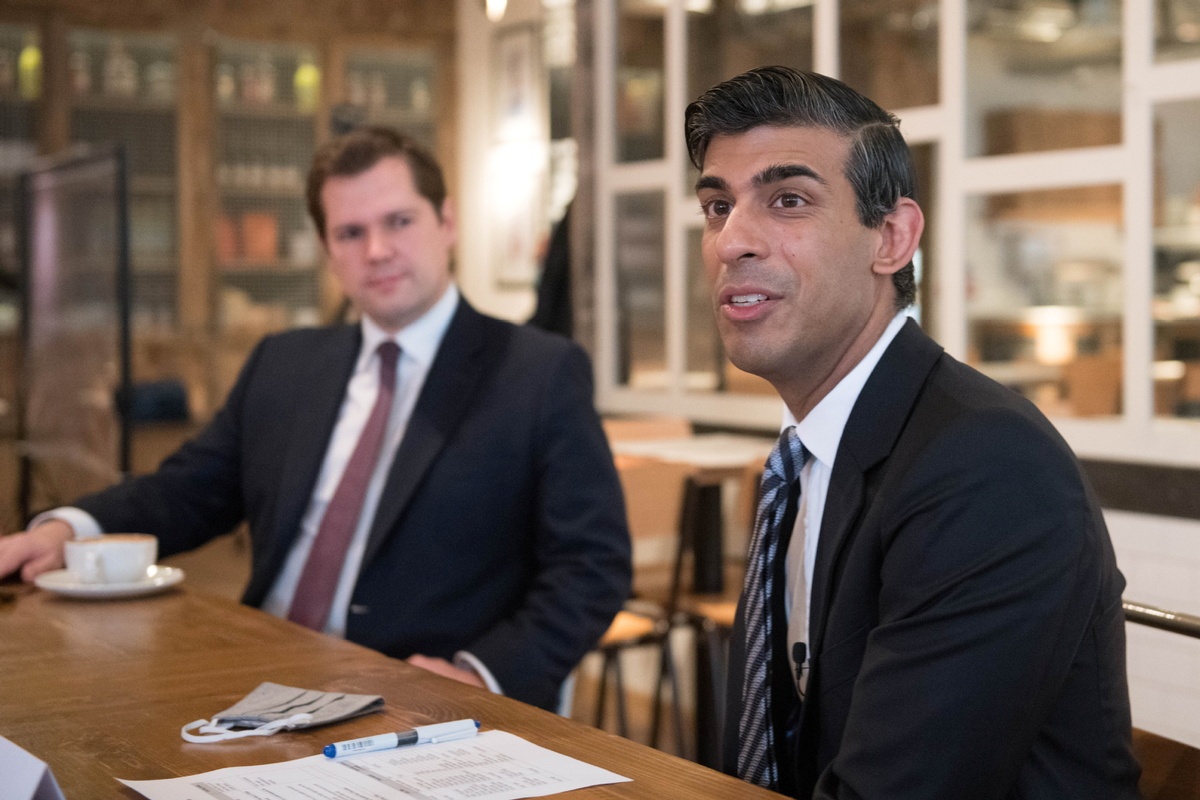 Since April, 208.5 billion pounds has been added to the United Kingdom's debt, nearly four times as much as in the whole of last year and the equivalent of more than 1 billion pounds per day.

The Office for National Statistics said these are the highest figure since records began in 1993. The borrowing pushes the UK national debt up to 103.5 percent of GDP, the highest debt-to-GDP ratio since 1960.

The economy dived in March after Prime Minister Boris Johnson ordered many businesses to close, cutting tax revenue and triggering the need for government spending to protect jobs. Billions were also spent on protective equipment for health workers.

With millions now facing unemployment and the pandemic showing no sign of slowing up, the situation could get even tougher.

It has raised concerns about possible future tax rises and austerity when the government has to balance the books.

Speaking to the Associated Press, Isabel Stockton, an economist at the Institute for Fiscal Studies, said that spending big now was the right thing to do.

"This year is clearly an exceptional year," she said. "This year, clearly we should use whatever it takes to get us through. The important thing is how strong is the recovery going to be and how much, if any, of this borrowing is going to persist into the medium-and the long-term."

Chancellor of the Exchequer Rishi Sunak said the government's priority is to protect as many jobs and businesses as possible through the pandemic. He said this was the "fiscally responsible thing to do".

He said: "Whilst it's clear that the coronavirus pandemic has had a significant impact on our public finances, things would have been far worse had we not acted in the way we did to protect millions of livelihoods.

"Through our comprehensive Plan for Jobs we're protecting, supporting and creating millions of jobs across the country.

"Over time and as the economy recovers, the government will take the necessary steps to ensure the long-term health of the public finances."

The situation looks grim for Johnson's government as it tries to handle a resurgence of novel coronavirus infections.

In an effort to avoid a second national lockdown and its economic impact, the government last week announced a three-tiered regional alert system. But this has brought criticism from local leaders who are demanding more financial support.