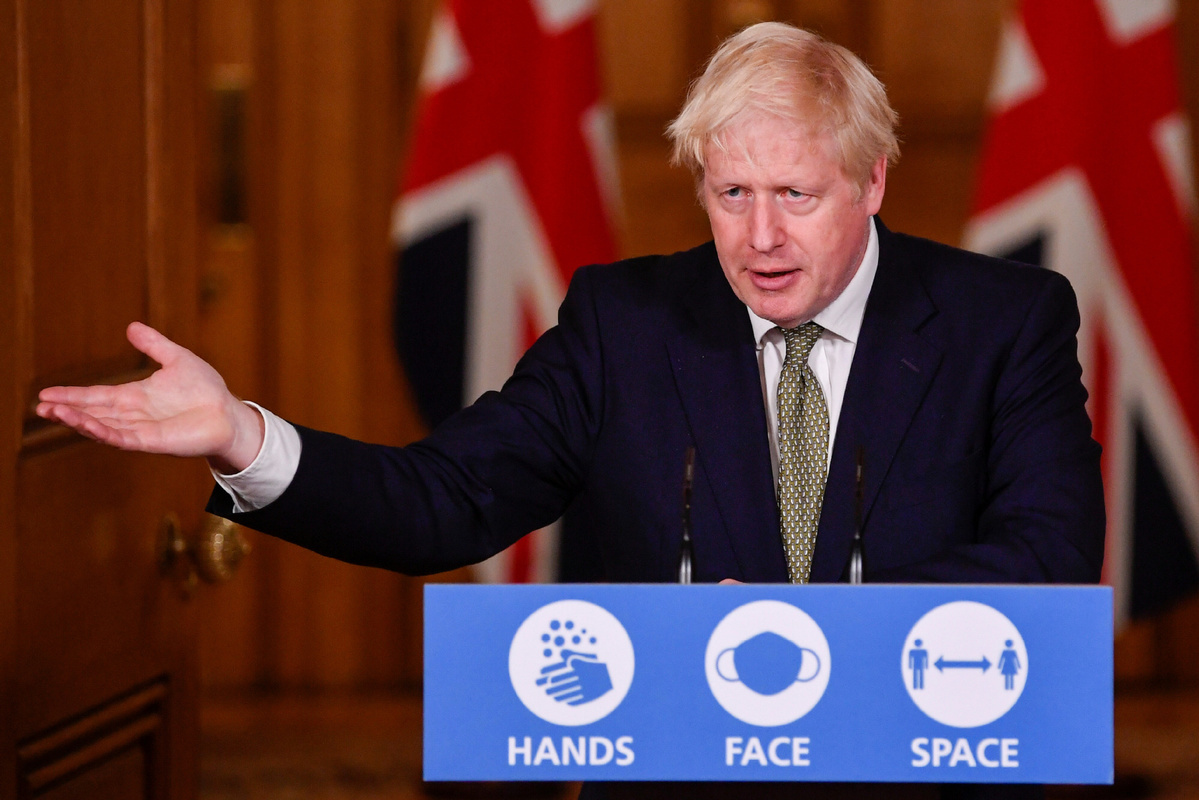 UK government borrowing continued to soar in November on emergency action to support the virus-hit economy which nevertheless rebounded stronger than expected in the third quarter, official data showed Tuesday.

Separate data showed the UK economy bounced back by an all-time high 16 percent in the July-September period, up from an initial reading 15.5 percent, as the country exited the first lockdown.

British economic output however remains 8.6 percent below the level of one year ago.

At the same time, "November’s surge in borrowing is unlikely to be reversed much over the next few months as the ongoing Covid-19 restrictions keep many businesses closed", noted Capital Economics analyst Thomas Pugh.

"This will only increase talk of how to pay for the crisis, but the successful roll out of vaccines next year and a rapid rebound in GDP could mean that the deficit returns to its pre-crisis level within the next few years without the need for much fiscal tightening."

It means the UK's overall debt is 99.5 percent of gross domestic product -- the highest level for 58 years.

A chunk of the money raised has been to keep millions of private-sector worker in jobs via the government's furlough scheme, with the bulk of wages expected to be paid until the end of April next year.

The government has also seen tax receipts slump by £38 billion in the eight months to November year-on-year.

Much of the United Kingdom is once more in full lockdown heading into Christmas in response to a new strain of the coronavirus which has also prompted an international suspension of travel links with the country.