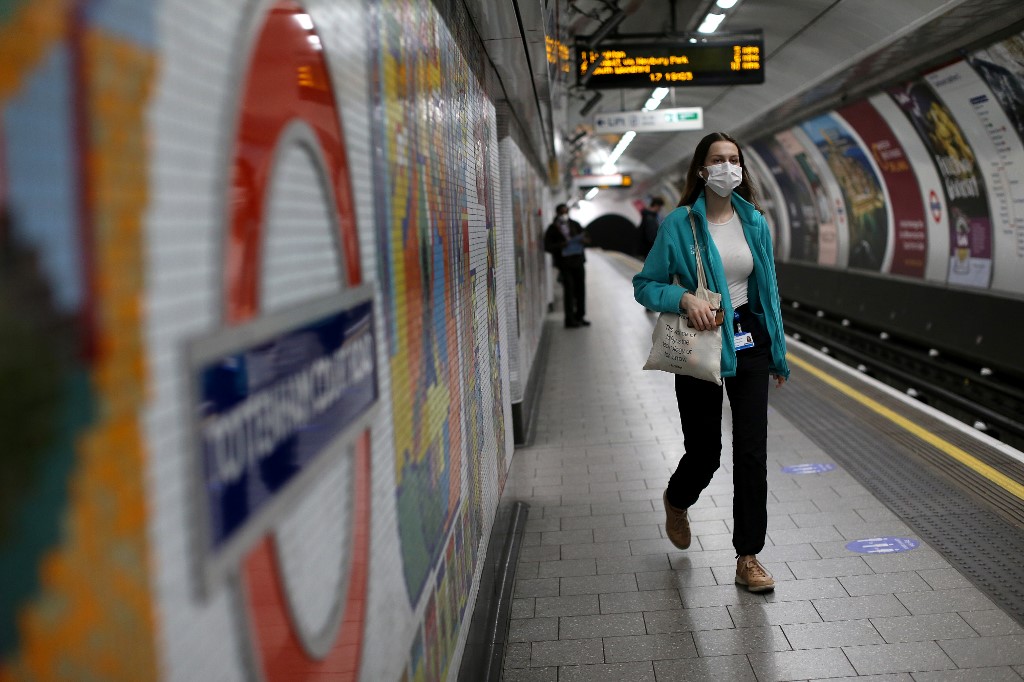 London mayor Sadiq Khan is now expected to restore full bus and train services, having warned they would be cut further without emergency state support, owing to the coronavirus epidemic.

But he criticised the government, which will obtain control for the period of the bailout, because of likely fare increases to offset losses incurred during the lockdown.

He accused the Department for Transport of "making ordinary Londoners pay the cost for doing the right thing on COVID-19".

TfL informed the London Stock Exchange Friday that "an extraordinary funding and financing support package has been agreed between TfL and the Department for Transport to contribute towards TfL's forecast funding shortfall.

TfL has seen a 90-percent drop in revenue from ticket sales during the seven-week coronavirus lockdown as passenger numbers slumped.

It has been paying the £600 million monthly operating bill from cash reserves but said the situation was no longer sustainable.

Khan on Thursday warned that without government funding, bus and Tube services would have to be cut to save money, as TfL tried to balance its books.

The government is urging people who cannot work from home to return to work in an easing of stay-at-home measures, while also calling for people to avoid public transport if possible.

The deal comprises a £1.095 billion grant and a £505 million loan, with the potential for £300 million more if there is still a shortfall.

TfL is a local government body responsible for the capital's transport system, and comes under Khan's responsibilities.

Khan has warned commuters to expect an above-inflation one-percent rise in fares, after the DfT made several caveats "in order to safeguard services in the future".

The mayor has frozen single fares since he became mayor in 2016, although travlecard fares have increased. But he said he had "no choice" but accept the offer, "as it was the only deal the government put on the table".