WORLD UK govt to decide on HS2 after costs escalate

UK govt to decide on HS2 after costs escalate 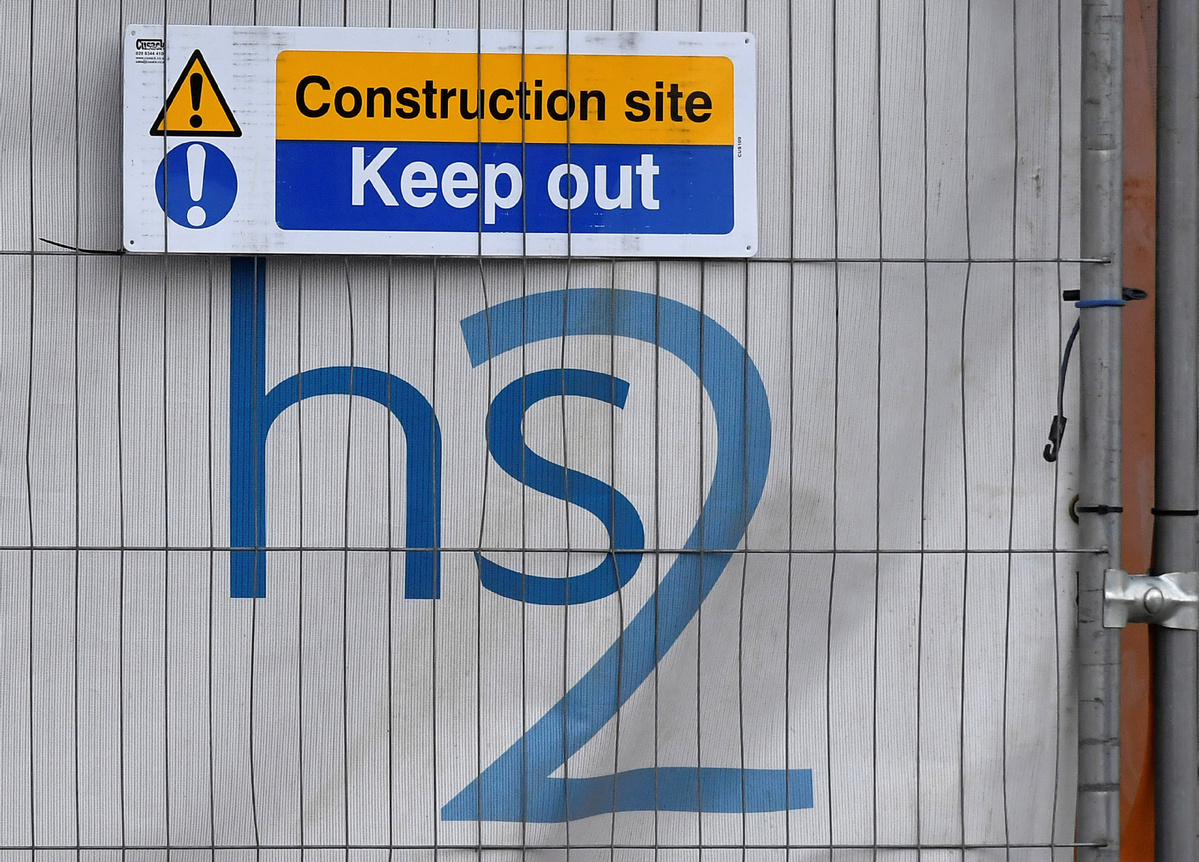 The United Kingdom's minister for transport has asked for more data before making a decision on the nation's under-construction high-speed rail link HS2, after it emerged the cost of the huge infrastructure project could rise to as much 106 billion pounds ($138 billion).

The Financial Times this week revealed that the Oakervee report, a government-commissioned review, says there is "considerable risk" that estimated costs could rise by 20 percent, up from last year's estimate of 88 billion pounds.

Transport Secretary Grant Shapps said he has demanded more information about the scheme as the government prepares to decide whether to go ahead with the project, which would operate from London to Birmingham in its first phase and then link to Manchester and Leeds by 2040.

Shapps told Sky News that the "massive decision" on whether to go ahead with HS2 "needs to be fact-based". He said he had told the report's author, former HS2 chairman Doug Oakervee: "Give me the facts, give me the data, give us the information so we can make a proper informed decision."

"We'll be making a final decision, along with the prime minister and the chancellor, on this very shortly," he added.

The FT reports that some employees at HS2 Ltd, the state-funded body responsible for delivering the high-speed railway line, have been told their jobs may be cut as uncertainty grows over the fate of the troubled project.

It said hundreds of employees have been given 90-days notice, and told to reapply for their jobs or similar roles within the organization. Although 9,000 people are working on the project, HS2 employs just 2,250 permanent staff, with consultants and contractors making up the remainder.

If British Prime Minster Boris Johnson signs off on the project, construction on the first phase is expected to start in the spring.

The Times reports that Britain's biggest construction companies have warned Johnson that scrapping HS2 would cause "irreparable damage" to the sector and would jeopardize an "industrial renaissance" in the Midlands and northern England.

HS2 is the biggest infrastructure project in Europe and is expected to create about 30,000 construction jobs and 2,000 apprenticeships.

John Peace, chairman of Midlands Connect, a transport strategy and investment partnership for the region, urged the prime minister to publish the full Oakervee review into the HS2 rail project as soon as possible, to end uncertainty.

"To delay and downgrade HS2 north of Birmingham would be a betrayal of the Midlands and the North," said Peace. We need a modern, fast and reliable railway to link our great towns and cities sustainably."

The Times adds that one of the authors of the review has suggested that Downing Street selectively leaked parts of it to "condition "the public against building the railway network. It said the review recommended that the second leg of the line north of Birmingham be paused for six months to investigate its value for money. The report said that "on balance" the project should continue, but that the line to Manchester and Leeds should be reassessed to see if it could use a mix of conventional and new high-speed lines.