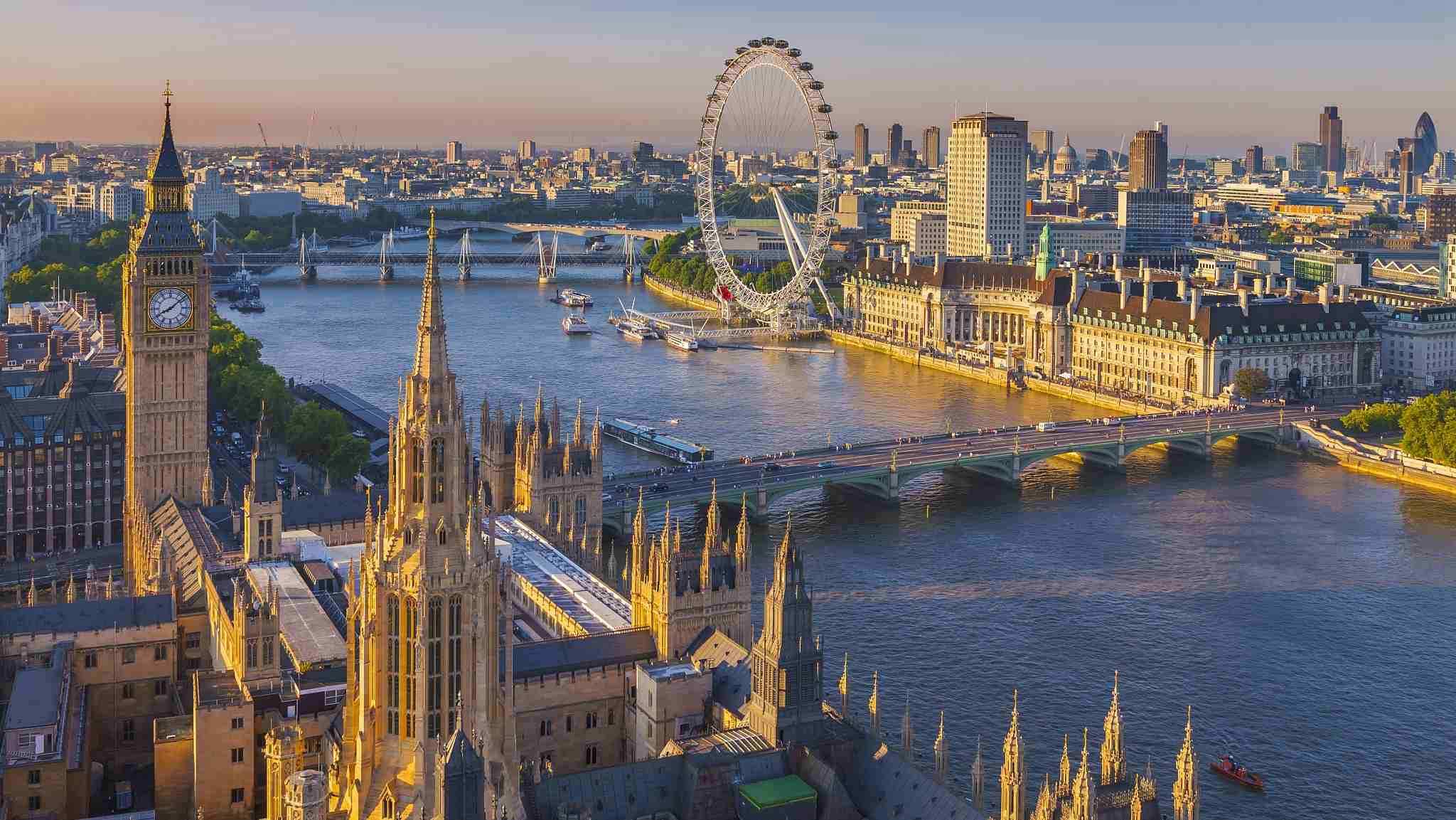 Some 36,000 visas revoked and 1,000 students deported – such was the far-reaching aftermath of a crackdown by the UK Home Office on foreign students suspected of cheating on an English language test while applying for a visa. But the ministerial department is now being probed for its handling of the issue amid allegations of false fraud accusations and hundreds of legal challenges by students looking to clear their names.

Here's your cheat sheet for the inquiry into the Home Office's removal of international students.

What is the investigation about?

The National Audit Office (NAO) is investigating what guided the Home Office's decision to accuse thousands of foreign students of faking their English language test results and the subsequent action it took against them.

Following an investigation in 2014, around 36,000 international student visas were terminated, more than 1,000 people were expelled, and others were detained. Most of the students implicated in the scandal are said to be Indians.

"The NAO is looking at the information held by the Home Office on the number of people alleged to have cheated and the action the Home Office has taken to date," said the government watchdog on its website.

Controversy has long surrounded the 2014 case, with activists denouncing the heavy-handed approach of the Home Office and the basis it relied on to ascertain that affected students had indeed obtained their visas through deception. However, a 2018 scandal involving the department's false labeling of British residents as illegal immigrants paved the way for the ongoing probe.

While the NAO announced its formal investigation this week, it has carried out preliminary inquiries into how the Home Office managed the situation since the beginning of the year.

"The Home Office revoked student visas where there was evidence of cheating, but its decisions have come under renewed public and parliamentary scrutiny in the wake of the Windrush scandal," the NAO said.

The "Windrush scandal" exposed how people from Caribbean countries brought to the UK as children between 1948 and 1971 were wrongly classified as illegal immigrants, detained and threatened with deportation, with some even kicked out of the country. Last year's controversy prompted the NAO to criticize the Home Office for the poor-quality data that led to the mistaken classification and its use of annual deportation targets, among other shortcomings.

The findings of the government watchdog's probe are expected in late May or June.

What prompted the Home Office crackdown in the first place?

The Home Office came under the spotlight in 2014 after a BBC undercover report unveiled fraudulent practices inside test centers administrating a now-abandoned test to ensure visa applicants have a good grasp of everyday English. Hidden cameras caught proctors reading out the answers of a multiple-choice test to examinees, and people with good English taking the exam on behalf of registered students.

Prime Minister Theresa May, who at the time was home secretary, called the revelations "very shocking" and promised to "do something about it."

Why are the findings problematic?

Question marks have long been raised over the large number of students accused of having cheated in the tests, which were held in centers approved by the Home Office. Scores of students also say they were falsely accused, and some have taken to court as they attempted to brush off the criminal allegations against them.

In 2016, the Upper Tribunal (Asylum and Immigration) ruled that the home secretary's evidence suffered from "multiple frailties and shortcomings," in a blow to May.

The Guardian newspaper reported on Friday that over 300 cases are currently in court against the Home Office, noting that the department formed a team in January 2017 tasked with dealing with the legal actions against it.

What was the reaction to the NAO probe?

The investigation by the NAO was welcomed by campaigners and MPs, who said it's been a long time coming.

Nazek Ramadan, director of the Migrant Voice charity, said the Home Office's handling of the situation had been "spectacularly unfair and opaque, and it's high time the truth was brought to light," according to the Metro newspaper.

Meanwhile, the Guardian quoted a Home Office spokesperson as saying, "We have been supporting the National Audit Office in its work on this investigation since the start of the year. We will consider the findings of the report once it is published."

Who's studying in the UK anyway?

With 11 of the world's top 100 universities calling it home, according to the 2019 edition of The Times Higher Education, it's no wonder that the UK has long placed high on the destination list of those looking to study abroad. While Brexit is keeping EU students at bay, non-EU international students continue to head to the UK to pursue higher education, recent data from the Higher Education Statistics Agency shows. Asian students drive the growth of enrollments, despite students from the Indian subcontinent being especially implicated in the Home Office's clampdown, according to reports.