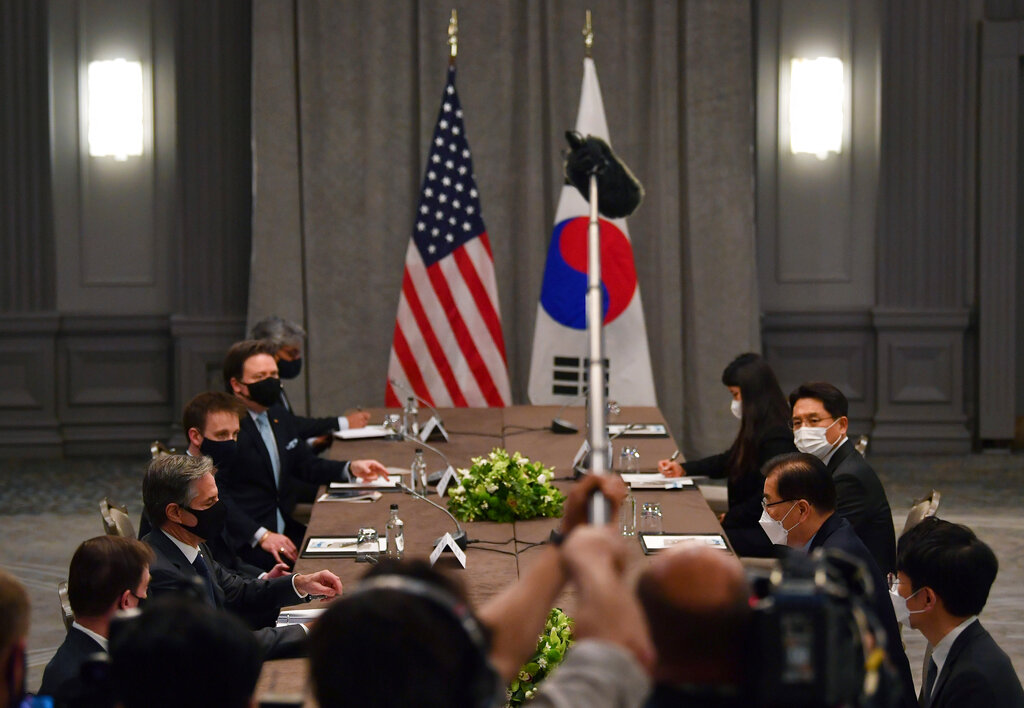 LONDON, May 3 (Xinhua) -- The Group of Seven (G7) foreign and development ministers gathered Monday in London for the first time in two years to address such issues as economic recovery after the COVID-19 pandemic and climate change.

The meeting, which runs until Wednesday, will also see minister's commitment to investing 15 billion U.S. dollars in development finance over the next two years to help women in developing countries access jobs, build businesses and respond to the economic impacts of COVID-19, according to the statement.

Charities have welcomed the pledge, but said it was at odds with Britain's decision to cut its overseas aid spending, according to the BBC.

British government announced last year it would cut the country's aid spending from 0.7 percent of national income to 0.5 percent -- a reduction of more than 4 billion pounds (about 5.5 billion dollars).

"We know the reality of these aid cuts," Gwen Hines from Save the Children told the BBC.

"Life-changing, life-saving support (is) being pulled from families in the middle of a pandemic from schooling, medicine and food. I just don't see how that is global leadership at a time when the UK is hosting the G7 summit," Hines said.

British Foreign Secretary Dominic Raab will meet U.S. Secretary of State Antony Blinken later Monday. The two are expected to discuss the withdrawal of troops from Afghanistan, a post-Brexit trade deal and Iran's nuclear program, among other issues, according to Sky News.

The meeting this week will also be attended by representatives from the European Union, India, as well as Australia, Japan, South Korea and South Africa.

The G7 summit will be held in Cornwall, a seaside resort in southwestern England, on June 11-13.

During their virtual meeting in February, the G7 leaders pledged to cooperate with the Group of 20 (G20) and other international institutions on a range of global issues including fighting the pandemic and climate change, among others.

The leaders had reaffirmed that these will be priorities at the upcoming G7 Summit in Britain in June.